If Jimmy Butler has his way, you’ve seen the last of him in the Minnesota Timberwolves uniform.

Butler, who reportedly requested a trade from the T-Wolves last week and didn’t show at the team’s media day Monday, has “no plans to play for the Timberwolves again” in either practices or games, league sources told Wojnarowski.

The initial thought was that Minnesota could trade Butler done by Tuesday, but that’s looking less likely now, per Wojnarowski.

Teams dealing with the T-Wolves have described an “unusual level of confusion” in the club’s front office and “little apparent coordination” between team owner Glen Taylor and the management team of Thibodeau and general manager Scott Layden, who apparently are sending mixed messages about Butler’s availability and what they’d want for him in return, according to Wojnarowski.

Since Butler has no plans to return to the team, Wojnarowski reports, Minnesota’s failure to trade him could “park Butler on the sidelines far longer than he had hoped this season.”

There is a reported list of suitors for Butler that includes at least seven teams. Woj threw one more club into the mix: the Sacramento Kings, who have ample salary cap space and could play a facilitator role in a three-team trade involving Butler by taking on another team’s hefty contract.

Butler will become a free agent next offseason, so Minnesota probably should get its ducks in a row and get value for the four-time All-Star while it still can. 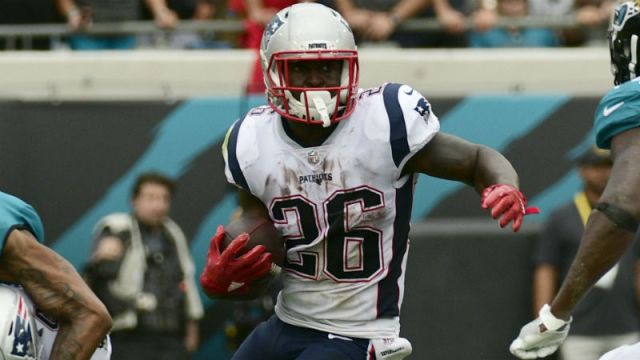 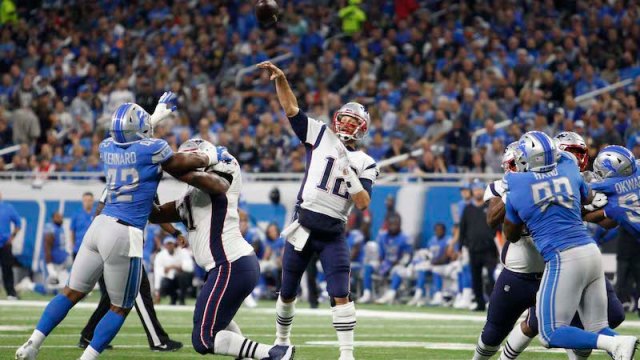