Jimmy Butler apparently doubts his employer’s willingness to oblige him.

The Minnesota Timberwolves guard is skeptical about the team’s attempts to trade him, The Athletic’s Jon Krawczynski reported Tuesday, citing sources. Butler formally requested a trade last week, sparking a frenzy of speculation days before the start of training camp. But when a trade didn’t materialize immediately he reportedly contacted Timberwolves owner Glen Taylor for assurances the team was making “good faith” efforts to honor his request.

Butler’s skepticism centers around Timberwolves head coach and president of basketball operations Tom Thibodeau, who reportedly has no desire to trade the four-time All-Star. Thibodeau reportedly tried and failed to convince Butler to withdraw his trade demand and return to the fold last weekend during a face-to-face meeting. Butler balked and now reportedly is considering holding out of Minnesota’s practices and games.

Butler reportedly is determined to leave the Timberwolves now, instead of next summer when his contract expires. He’ll play the waiting game of indeterminate length secure in the knowledge the Timberwolves will do what’s best for them — once they figure out what that is — rather than what’s in his best interests. 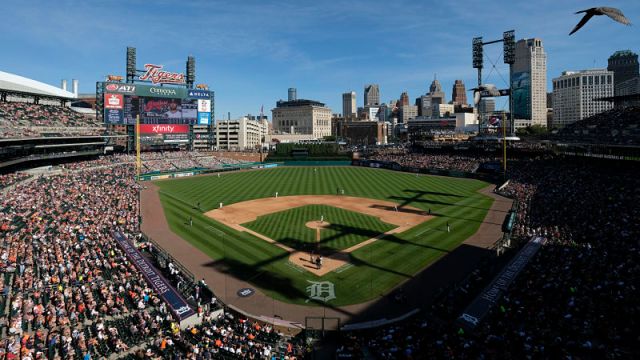