How the winds of change blowing through the Toronto Raptors affect Kyle Lowry is a mystery.

The Raptors point guard “dodged” team officials’ attempts to communicate with him during their eventful offseason, TSN’s Josh Lewenberg reported Monday, citing NBA sources. The four-time All-Star’s reported distance from the team “concerned” the Raptors ahead of the 2018-19 season, in which they hope to challenge for a place in the NBA Finals, according to Lewenberg.

The Raptors fired longtime head coach Dwane Casey in May and replaced him with assistant coach Nick Nurse. Lowry reportedly only spoke to Nurse once this offseason, a brief chat following his June 14 promotion. Toronto reportedly shopped Lowry around the NBA around prior to the June 21 NBA Draft in order to obtain a high pick. The Raptors in July traded Lowry’s best friend, DeMar DeRozan, to the San Antonio Spurs along with Jakob Poeltl and a 2019 first-round draft pick in exchange for Kawhi Leonard.

Lowry in late July evaded reporters’ questions about his reaction to the Derozan-Leonard trade, lending credence to rumors he was furious about the deal. He confirmed Monday at Raptors media day he spoke to Leonard for the first time as teammates hours earlier.

Lowry’s lack of comments on the Raptors’ changes didn’t bother the team, as he rarely speaks to the media during the offseason. But his inability or unwillingness to communicate with the team’s president, Masai Ujiri, new head coach and incoming superstar player suggests the job of bringing the Raptors into perfect harmony won’t be easy or quick. 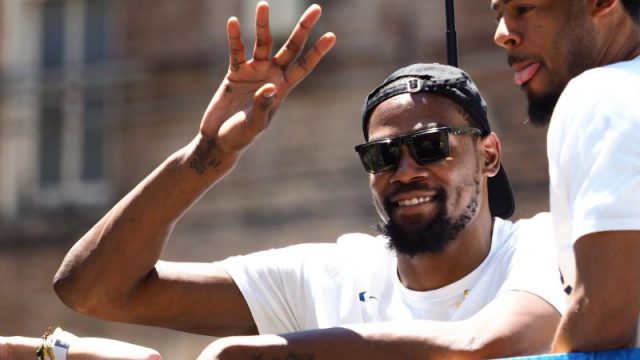 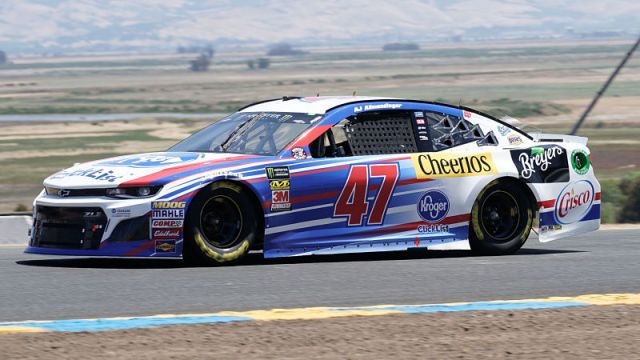