Josh Gordon’s time with the Cleveland Browns is over.

The Browns announced Saturday that they are set to part ways with the talented, but troubled, receiver after six-plus seasons and will release him Monday.

Shortly after the Browns released the statement, ESPN’s Adam Schefter reported, citing sources, that Cleveland already has received some calls about trading Gordon and they might deal him before Monday.

Teams already calling the Browns, who league sources believe are far more likely to trade Josh Gordon than release him.

Gordon is a vested vet and is not subject to waivers. So if he is cut, he is a free agent and can sign where he wants, for what he wants.

A lot at stake.

The Browns have stuck with the former All-Pro receiver through multiple suspensions and a long battle with substance abuse issues, so why cut bait now? Many reports have surfaced since the announcement.

NFL Network’s Ian Rapoport reported that lack of trust was the main factor. Gordon reportedly was late to the team’s facility Saturday and showed up with an injured hamstring after being fine all week.

On Josh Gordon: He was late today to the facility, source said. In addition, he was fine at Friday?s practice, then injured his hamstring. The question of how is part of the reason they released him. My understanding is it?s an overall trust issue for a player on thin ice.

Cleveland.com’s Mary Kay Cabot added that a source told her there were “red flags for possible substance use,” and was a reason for the move.

Updated: #Browns Gordon showed up late to the facility on Saturday morning and was 'not himself.' Red flag for possible substance use was the concern of some in the org, sources tell clevelanddotcom https://t.co/KMdBeX9JVO

Gordon’s recently injured hamstring also is an issue, as ESPN’s Jordan Zirm reported the receiver injured himself during a promotional shoot Friday night.

I can confirm Adam Schefter's report that Josh Gordon injured himself during a promotional shoot at the Browns facility around 11 p.m. on Friday* night. I'm also told it was a "total freak accident."

the question remains of if the Browns were aware he was using the facility for the shoot, and if they gave him permission, which is an answer I do not have yet

If Gordon’s issues don’t stem from substance abuse then there undoubtedly will be a number of teams looking to acquire a wideout with his immense talent. 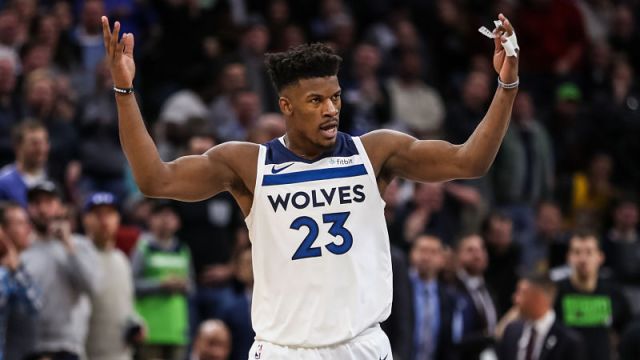 NBA Rumors: Jimmy Butler To Speak With Timberwolves About Future With Team 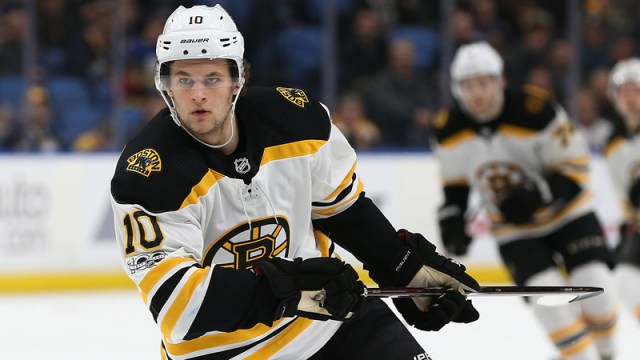