Martavis Bryant must be hoping the NFL is as forgiving as his new team.

The free agent wide receiver will sign with the Oakland Raiders on a one-year contract, a team source told NFL Media’s Tom Pelissero. Bryant reportedly will play for the Raiders on Sunday in their Week 2 game against the Denver Broncos.

The #Raiders and Martavis Bryant are closing in on a 1-year deal — and barring any hiccup, he's expected to play this week, per team source. Not officially signed yet, but they called him this morning and it's expected to get done today. Quite the twist.

The Raiders cut Bryant on Sept. 1 amid a subpar training camp and reports the NFL might suspend him for violating its substance abuse policy. But the Raiders’ 33-13 loss to the Los Angeles Rams in Week 1 demonstrated their need to bolster their wideout depth.

Bryant, 26, told ESPN’s Jeremy Fowler he’s determined to make the most of his second chance in Oakland.

Martavis Bryant, who?s re-signing with Oakland on a one-year deal, told me it feels great to be playing football again.

?I am just thankful and happy and excited for this weekend and the opportunity to take care of my family – it will be not be taken for granted.?

However, Bryant’s near future in the NFL is yet to be determined. ESPN’s Adam Schefter reported last weekend the NFL might suspend Bryant for a year for an alleged offseason substance abuse violation. The NFL reportedly is reviewing Bryant’s situation and might rule on it this week.

The Raiders in April acquired Bryant from the Pittsburgh Steelers in a trade, in which they gave up a third-round draft pick. Oakland released Bryant four-plus months later.

Bryant spent the first four years of his career with the Steelers but missed the entire 2016 season due to a drug-related suspension. Bryant returned in 2017 to catch 50 passes for 603 yards and three touchdowns. 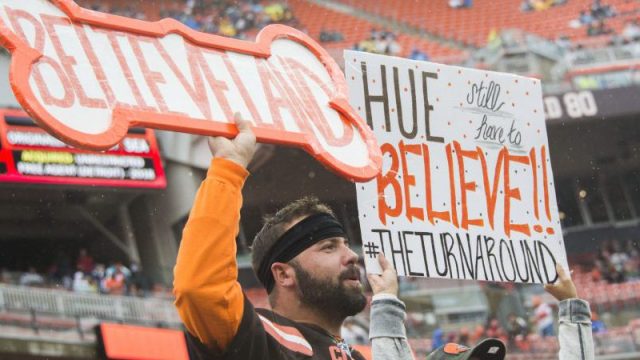 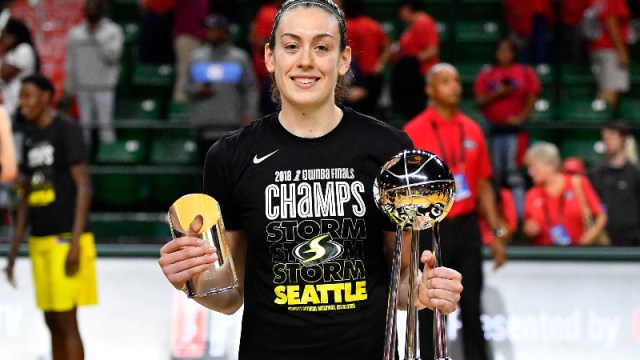