The New England Patriots were off Tuesday, but they reportedly were still busy working out free agents.

Allen, 22, is a rookie out of Houston. He signed as an undrafted free agent with the Carolina Panthers this spring, was waived Sept. 1 and briefly spent time on their practice squad. He began his college career at Texas A&M where he committed as a five-star recruit.

Ellington, 29, spent four-plus seasons with the Arizona Cardinals and a little over a month last season with the Houston Texans. He has 418 career carries for 1,752 yards with 10 touchdowns and 151 career receptions for 1,368 yards with three touchdowns. 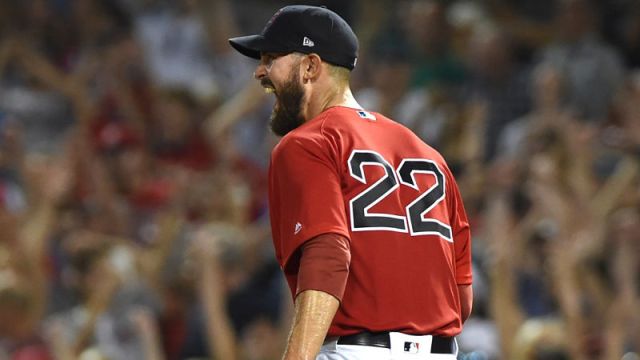 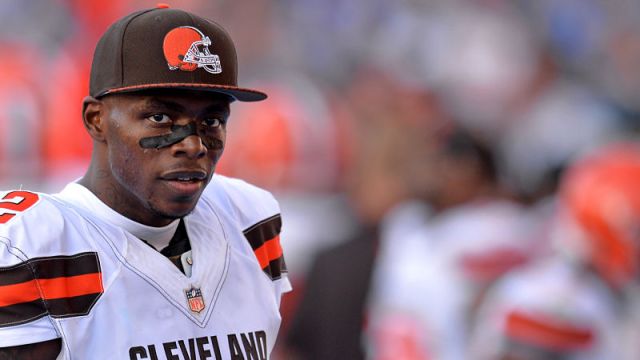