Patriots Confident They Can Repair Run Defense After Rough Start To Season - NESN.com Skip to content

FOXBORO, Mass. — The film session following Sunday’s loss to the Detroit Lions was not a pleasant experience for Danny Shelton and Malcom Brown.

The Lions dominated the New England Patriots in the trenches, with Kerryon Johnson and LeGarrette Blount spearheading a rushing attack that racked up 159 yards on the ground and helped Detroit hold the ball for nearly 40 minutes in a 26-10 victory. Johnson led the way, racking up 101 yards on 16 carries to become the Lions’ first 100-yard rusher since 2013.

Shelton and Brown, two of the Patriots’ top run-stuffing defensive tackles, were pushed around by Lions interior offensive linemen T.J. Lang, Graham Glasgow and Frank Ragnow, who cleared gaping holes for Johnson and Blount throughout the game.

“(Run defense) is my main priority, and it’s annoying to see it on film,” Shelton said Tuesday.

“We lost the game,” Brown added. “It wouldn’t be much fun for anybody that played in the game if you lose. But an aspect of it being the run game and how they attacked us on defense, yes, it was (not fun).

Stopping the run has been a major issue for the Patriots’ defense this season. They currently rank 31st in the NFL in rushing yards allowed per game (143.3) and 24th in yards allowed per carry (4.7). Teams have been more than willing to exploit this weakness, too, as only the Arizona Cardinals and Houston Texans have faced more running plays through three games.

As the first line of defense against opposing rushers, Shelton and Brown both take these struggles personally.

The Patriots’ Week 4 opponent, the Miami Dolphins, successfully ran the ball in the teams’ second meeting last season, with Kenyan Drake tallying 114 yards on 25 carries in a 27-20 Dolphins win. New England was forced to play that game without starting defensive end Trey Flowers, who also missed Sunday’s game and most of Week 2 with a concussion.

Deatrich Wise, who leads all Patriots defensive ends in snaps played this season, said the team has identified the root cause of its run-game woes and is “most definitely” confident in its ability to correct them.

“Everything that you see as a person watching on TV, we see the same thing,” Wise said. “It’s just not getting done. … A few things happened here repeatedly, so it’s going to get done.” 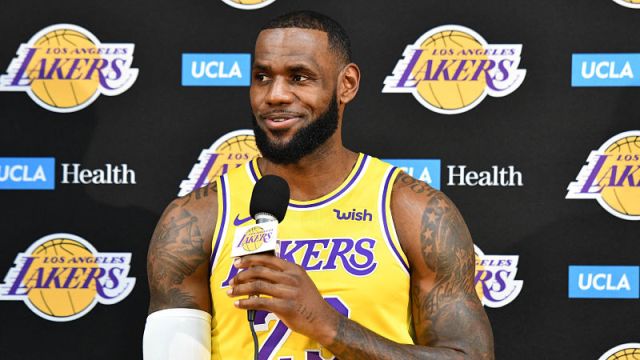