According to the report, 11 players were limited in practice, and one, cornerback Eric Rowe (groin), did not participate. Here is the full report:

Rowe, Chung, Flowers, Gordon and Hollister all did not play in Sunday’s loss to the Detroit Lions. Gordon, whom New England acquired from the Cleveland Browns last week, has yet to make his Patriots debut.

The Patriots will host the Miami Dolphins this Sunday at Gillette Stadium. 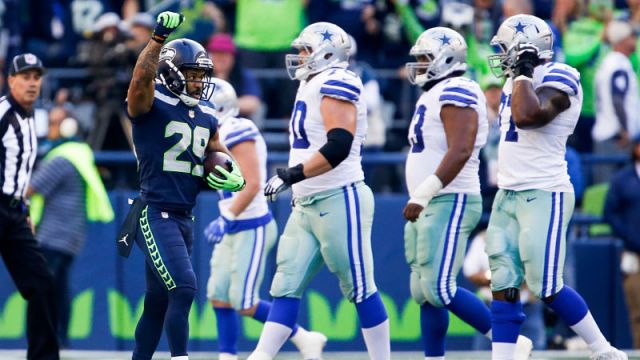 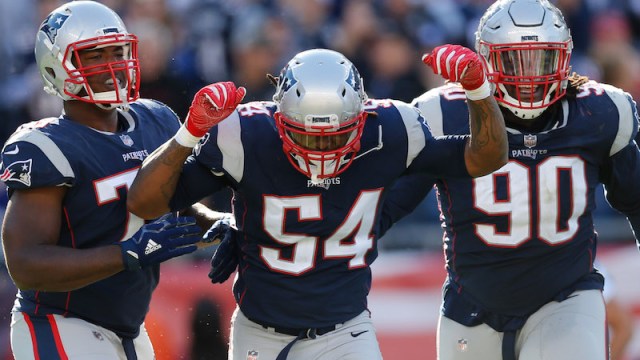