JACKSONVILLE, Fla. — Some leftover notes and nuggets from the New England Patriots’ 31-20 loss to the Jacksonville Jaguars on Sunday at TIAA Bank Field:

— All-Pro tight end Rob Gronkowski was a non-factor for the Patriots, catching just two passes on four targets for 15 yards in the loss.

“I was just trying to get open, that’s all, no matter who it’s (against),” Gronkowski said after the game. “And they just did a good job overall as a defense. They’re fast. They cover well. We’ve just got to be more prepared, and I’ve got to come out playing better.”

“They had a lot of coverage on him at different points,” quarterback Tom Brady added, “and we just never connected the way we needed to.”

Save for a few snaps during the third quarter, Gronkowski rarely was matched up against Jaguars star cornerback Jalen Ramsey, who made many a headline this week for his Gronk-related smack talk. The Jaguars primarily used safety Tashaun Gipson to cover Gronkowski, keeping the strategy they used during last season’s AFC Championship Game.

“A lot of people wanted to see the matchup with Jalen, so I apologize I didn’t give them that matchup,” Gipson told reporters. “The coaches believed in me. I have never wavered, because I feel I have never met a tight end I couldn’t cover.

“I have been doing this since last year, and it’s a matchup I was excited about. (Gronkowski) wasn’t excited about it as I was because I am just Tashaun Gipson. … When you turn on the tape, you can see what it looked like.”

Gipson was targeted just once in coverage and did not allow a reception. Gronkowski’s two catches — a 9-yarder on the game’s first play and a 6-yarder midway through the second quarter — came against linebacker Myles Jack and rookie safety Ronnie Harrison. He did not catch a pass after halftime.

— With a kickoff temperature of 97 degrees and a heat index of 107, Sunday’s game was the hottest in both Patriots and Jaguars history. Players downplayed the effects of the heat, however, with several Patriots noting the team practiced in similar conditions during training camp.

“I actually don’t think it was that bad,” Brady said. “At least, I didn’t feel it. I mean, it was definitely warm — warmer than what we’ve had — but it was a lot like training camp this year. I think it was more the execution, and they executed really well. We didn’t. It’s really that simple.”

— Eric Rowe was one of the Patriots’ summer standouts, but he endured a dreadful game Sunday. He started at cornerback but was benched during the first half after allowing two long completions to Jaguars wideout Keelan Cole.

The first was an incredible one-handed grab that picked up 22 yards. The second, which came just three plays later, resulted in a 24-yard touchdown.

After that score, the Patriots removed Rowe and inserted cornerback Jason McCourty. Rowe returned to the field for one additional snap during the third quarter and surrendered another 22-yard completion to Cole.

— Safety Patrick Chung was the Patriots’ primary punt returner Sunday, but he left the game at halftime with a concussion. Cordarrelle Patterson and Chris Hogan handled punt return duties in the second half.

The Patriots also opted not to deploy a returner on one Jaguars punt during the fourth quarter. Jacksonville downed it at New England’s 9-yard line.

— It was interesting to see Patriots quarterback Danny Etling spend some time on the field before the game. Etling, a seventh-round draft pick this year, is on the practice squad, and those players typically do not travel to road games.

The team took a similar approach with Jacoby Brissett during his rookie season, bringing him on the while he was on injured reserve. 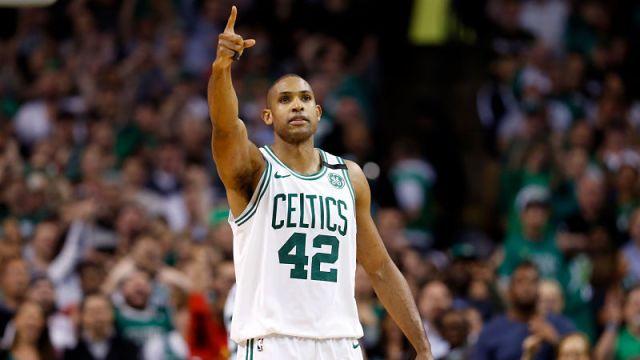 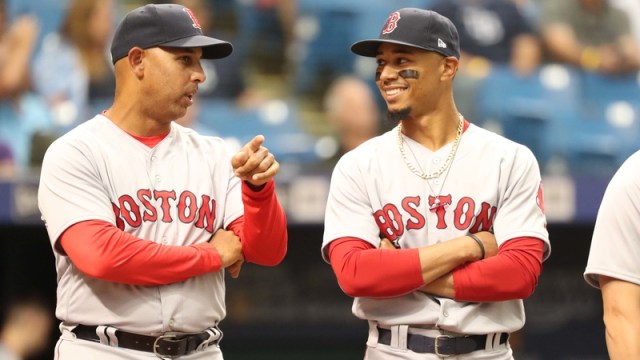