FOXBORO, Mass. — The New England Patriots haven’t lost three consecutive games since 2002. So, most rational people expected them to come out with a sense of urgency Sunday against the unbeaten Miami Dolphins.

But Dolphins head coach Adam Gase apparently was caught off guard by at least one facet of the Patriots’ game.

“No, I didn?t see this coming,” Gase said after New England walloped his Dolphins 38-7 at Gillette Stadium. “I didn?t think that we would get out-physicaled. That surprised me.”

Gase may have raised expectations for his club after it started the season 3-0. But apparently he didn’t expect Miami to get pushed around like it did Sunday — especially on offense.

“We really didn?t anticipate getting out-physicaled like the way we did,” Gase said. “We had been good all year; the first three games, as far up front and our run game. … This game, we just couldn?t get anything going. We were getting pushed back, a lot of pressure on Ryan (Tannehill) even though they weren?t pressuring with blitzes.”

The Patriots won the battle on both sides of the trenches. Their defense held the Dolphins to just 172 yards of total offense and kept Miami off the scoreboard until a touchdown drive in garbage time. New England’s offensive line, meanwhile, paved the way for 175 team rushing yards on 40 carries (4.4 yards per attempt), 112 of which came from rookie running back Sony Michel.

After two consecutive road losses that dropped the Patriots to 1-2, that physical edge was exactly what they needed to earn a wire-to-wire victory.

According to Patriots running back James White, that attitude adjustment began several days ago.

“I think everybody just attacked this week with a sense of urgency from the first day of practice from watching the film from the previous week,” White said. “I think guys just had energy in practice and it carried over into the game. I mean, that?s what it?s supposed to be like.”

Much to Gase’s chagrin, though, the Dolphins didn’t seem prepared for their AFC East opponent Sunday, losing their 10th consecutive game in New England dating to 2002.

“I knew it was going to be tough because that?s just what it is,” Gase added. “You come here, I mean, I didn?t see too many teams walk out of here (with a win) against a Hall of Fame quarterback. It?s just not going to happen.

“We came into a place that?s tough to win and we didn?t do a good job in any aspect of the game.” 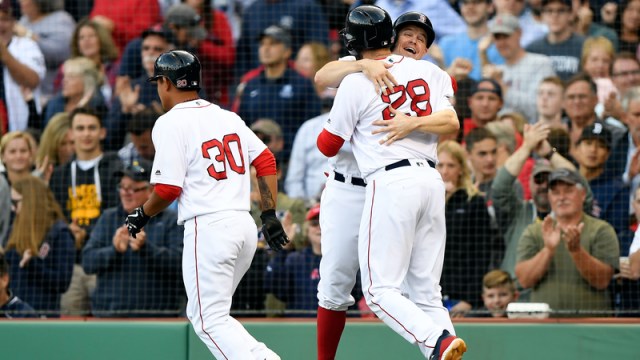 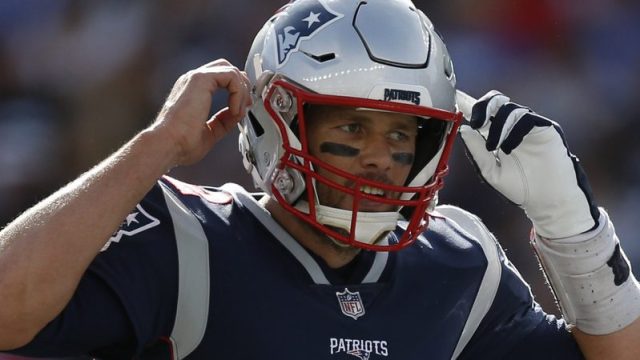