The Boston Red Sox and the New York Yankees will square off Saturday afternoon in Game 2 of their three-game set at Fenway Park.

The Red Sox lost Friday’s series opener 11-6, and they’ll send right-hander Nathan Eovaldi to the mound in the penultimate game of the regular season. Eovaldi is 1-0 with a 0.00 ERA in 14 innings against the Yankees since joining the Red Sox in late July.

New York will counter with righty Domingo German, who’s looking to finish his rookie campaign on a strong note.

As for the lineups, Red Sox manager Alex Cora will give days off to Mookie Betts and Xander Bogaerts, among others. Blake Swihart will fill in for Betts in right field while Broke Holt will start at shortstop for Bogaerts.

Yankees skipper Aaron Boone, fresh off clinching home field in the American League Wild Card Game, will give star slugger Aaron Judge a breather in the middle game of this three-game series.

Here are the complete lineups for Saturday’s Red Sox vs. Yankees game: 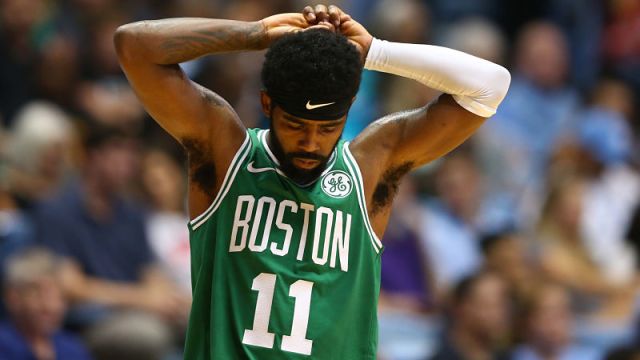 Celtics’ Kyrie Irving Looked Like Old Self In Preseason Loss Vs. Hornets 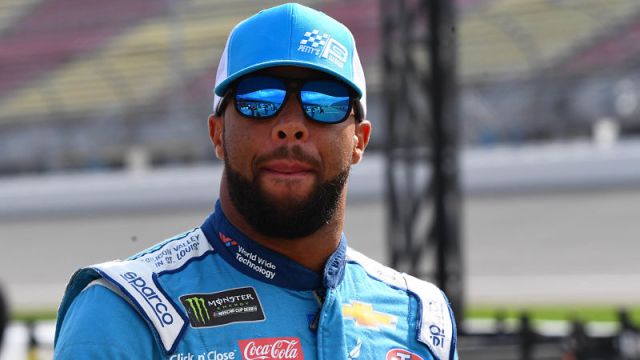