With a win Tuesday night, the Boston Red Sox can clinch the American League East for the third consecutive season.

The Red Sox and the New York Yankees will meet at Yankee Stadium for the first leg of a three-game set. The game originally was scheduled for 1:05 p.m. ET but was delayed until 7:05 because of heavy rains in the New York area.

Alex Cora will hand the ball to right-hander Nathan Eovaldi, who’s looking to strengthen his case for being a part of the postseason rotation. If Eovaldi continues pitching at his recent level of performance (6.58 ERA in his last seven appearances, including six starts), the 28-year-old probably will find himself in the bullpen come October.

Yankees manager Aaron Boone will counter with lefty J.A. Happ, who’s 6-0 with a 2.70 ERA in eight starts for New York since it acquired him in late July.

As for the lineups, Mookie Betts will get the day off as he continues to recover from left side soreness. Second baseman Ian Kinsler will bat leadoff in his place.

Andrew Benintendi also will begin the game on the bench, with first baseman Steve Pearce replacing him in the two-hole. Brandon Phillips will start at third in place of Rafael Devers and bat sixth.

Aaron Judge will be in the lineup for the first time since July 26 and bat second for the Yankees. Gary Sanchez, who was injured during Boston’s four-game sweep of New York in August, will catch Happ and bat seventh. New Yankee Andrew McCuthen will bat leadoff in his first taste of the Red Sox-Yankees rivalry.

Here are the complete lineups for Tuesday’s Red Sox-Yankees game: 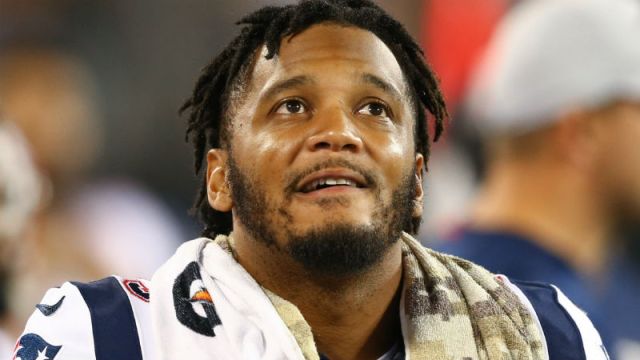 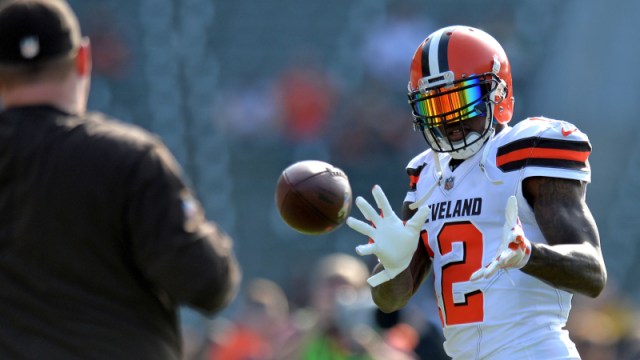