Let’s not kid ourselves: The Boston Red Sox are limping into the postseason.

Sure, you can write off all these late-season games as meaningless, and maybe you’re right to. But Boston is trying out there, and the results have been uninspiring.

The Red Sox fell 8-5 to the New York Yankees on Saturday at Fenway Park, meaning they’ll need a win Sunday to avoid being swept on their home turf to close the regular season. Boston now is 4-7 in its last 11 games and 1-4 in its last five against the Yankees, who they very well could face in October.

It’s worth noting that, had it not been for a four-game sweep of a Gary Sanchez and Aaron Judge-less Yankees team in August, the Red Sox would have a losing record against every A.L. playoff team. Take that for what it’s worth.

Nathan Eovaldi got the start for the Red Sox and pitched well, giving up an unearned run over two innings. But, once again, the bullpen allowed the opposition to widen the gap in the middle innings.

Boston manager Alex Cora did give days off to Mookie Betts and Xander Bogaerts, so the offense probably can be excused for not lighting up the scoreboard.

GAME IN A WORD
Annoying.

ON THE BUMP
— Eovaldi was sharp in his final (and brief) postseason tuneup.

The right-hander gave up one hit and one unearned run while striking out four over two innings. The only run he allowed came in the first inning with two outs when Giancarlo Stanton drove in Brett Gardner, who led off the game by reaching at first on a throwing error by Rafael Devers (his MLB-leading 24th of the season).

— Eduardo Rodriguez pitched the third and fourth innings and, to be honest, didn’t look great.

The lefty allowed three runs on four hits and two walks over two innings. Yankees second baseman Gleyber Torres accounted for all of the damage, ripping a three-run homer in the fourth inning. Rodriguez also allowed two batters to reach in the third inning, but struck out Stanton to escape the frame unscathed.

Rodriguez likely will pitch out of the bullpen in the playoffs, and he might wind up being great in that role. Saturday’s performance, however, didn’t instill much confidence.

— Brandon Workman worked the fifth and was even worse.

The righty allowed three runs on four hits in his only inning of work. He did strike out two batters.

— Steven Wright took the mound in the seventh and promptly surrendered a gargantuan solo homer to Stanton. The knuckleballer gave up one run and two hits in his only inning.

— Hector Velazquez worked around a two-out single to pitch a scoreless eighth. The right-hander also got the first two outs of the ninth before giving up a double to Miguel Andujar.

— Left-hander Robby Scott replaced Velazquez and got the final out of the inning.

IN THE BATTER’S BOX
The offense showed occasional signs of life, but, for the most, was non-existent.

— Andrew Benintendi led the way for the Red Sox, going 2-for-3 with an RBI.

— Jackie Bradley Jr. also picked up an RBI, a run-scoring double that tied the score in the bottom of the second. The center fielder finished the game 1-for-3.

— Brock Holt caused some noise in the ninth with a two-run homer. The utilityman finished 2-for-5.

— The Red Sox’s biggest threat came in the eighth when they loaded the bases with no outs. They only managed one run, though.

— They also brought the tying run to the plate in ninth, but Aroldis Chapman struck out Bradley to end the game.

TWEET OF THE GAME
At least Fenway looks perfect.

UP NEXT
And then there was one.

The Red Sox and Yankees will wrap up this series, and their regular seasons, Sunday afternoon. First pitch from Fenway Park is scheduled for 3:05 p.m. ET. Rick Porcello will get the ball for Boston while New York has yet to announce a starter. 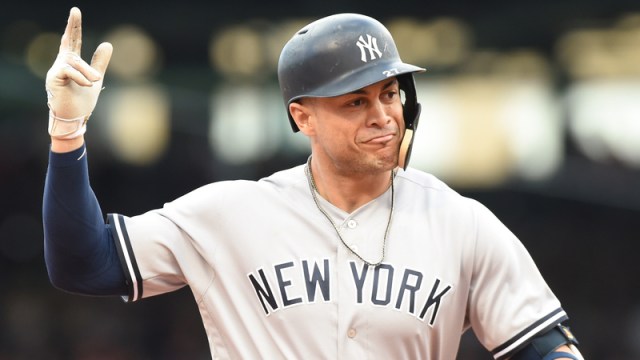 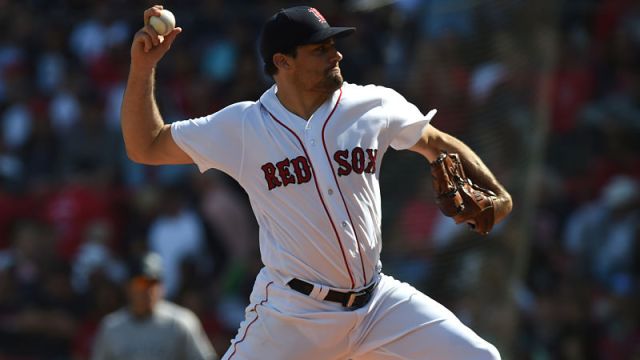 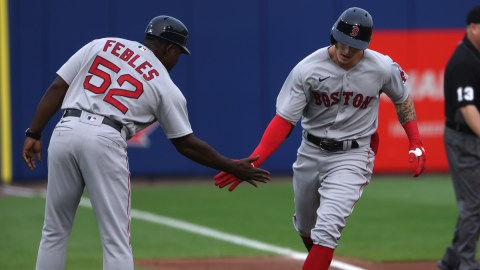 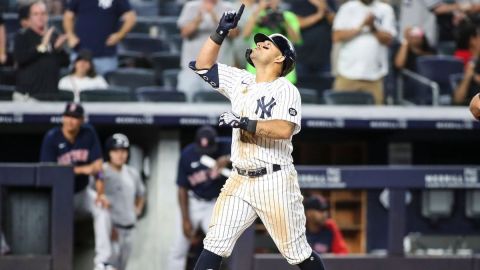