The Boston Celtics bench is getting plenty of love from ESPN.

On Monday, ESPN released a portion of its 2018-19 best player predictions, where they rank who they think the top players will be in the upcoming season. When Nos. 51-100 were revealed, a pair of C’s reserve guards, Terry Rozier and Marcus Smart, were represented on the list.

Rozier, who was unranked last season, was the lower of the two at No. 82.

“Rozier stepped into the spotlight for the injured Kyrie Irving last season and saw sharp increases in PPG (10.1 to 15.6) and APG (2.2 to 5.3),” ESPN’s Vincent Johnson wrote. “During the postseason, only LeBron James scored more points in clutch time, and no player made more 3s. Irving will be back, but the confidence Rozier gained in the starting role should set the table for another successful season.”

Smart, who signed a four-year deal with the C’s this offseason, took the 55th spot, up 10 places from last season.

“If box score stats were the deciding factor, Smart would likely not appear in the top 100,” Bobby Marks wrote. “He’s a career 36 percent shooter from the field and 29.3 percent from the 3, with a PER of 10.8 and an offensive rating of 97.1. The eye test shows an elite defender who can guard three positions and affect the game with intangibles. Now signed to a four-year, $52 million contract, Smart will continue his role as a valuable utility player in Boston and insurance policy in the starting lineup if injuries occur.”

The fact the Celtics have two players coming off the bench in this ranking speaks to Boston’s depth, especially since at least five other Celtics likely will make the list when the top half is shared.

And when that time comes, let’s hope Al Horford isn’t higher than Irving. 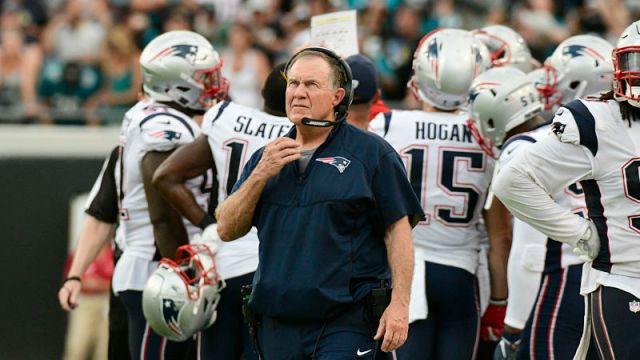 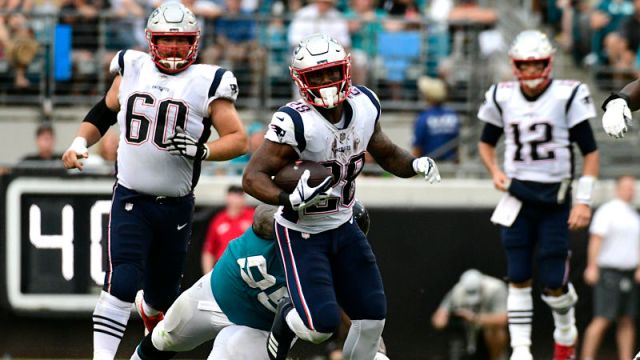