You’ve probably seen it on T-shirts by now: A cartoon depiction of Terry Rozier wearing a “Scream” mask with “Scary Terry,” inscribed underneath.

The “Scary Terry” moniker has become ubiquitous for the Boston Celtics point guard. But how exactly did it come about?

Rozier explained the origins of his frightening nickname in a Q&A with GQ’s Clay Skipper published Monday.

“I love scary movies (and) ‘Scream’ is my favorite. The way he talks on the phone, talks stuff and all that,” Rozier explained. “(Then) the season plays out, we play Indiana Pacers and I got that last steal and dunk. People started calling me Scary Terry around that time.”

For those who need a refresher: During a Dec. 18 road game against the Pacers last season, Rozier snatched a victory from Indiana by stealing an inbound pass and flying in for the game-winning dunk with 1.5 seconds remaining.

About a month later, during a mid-January West Coast trip, the nickname — the original brainchild of Barstool Sports’ Coley Mick — really started to take off.

“I was in L.A. and one of the guys in my agency who does marketing sent me shirts,” Rozier said. “It had the Jason mask on there. And I was like, ‘We need to get the Scream mask on there.’ Then, around the time the playoffs, we started selling them out.”

Rozier did a pretty good job marketing himself, too: When a knee injury sidelined Kyrie Irving for three games in late January and early February, Rozier exploded, tallying a triple-double in his first career start and dropping 31 points in his next game.

The rest is history: Irving’s season ended prematurely in March and his 24-year-old backup had a coming-out party, averaging 16.5 points per game during Boston’s deep playoff run.

The “Scary Terry” nickname has stuck ever since — although Rozier admits he doesn’t like using it when he’s off the court.

“People don’t know that I don’t really like the name Scary Terry,” he added. “I like it when the fans call me it. But outside of basketball, none of my friends call me Scary Terry. But I don’t want nobody to think it was just for that year. I feel like it’s kind of my name in the league now.”

Rozier also opened up about his childhood, his father’s recent release from prison and his relationship with C’s head coach Brad Stevens in the interview, which is worth a full read. 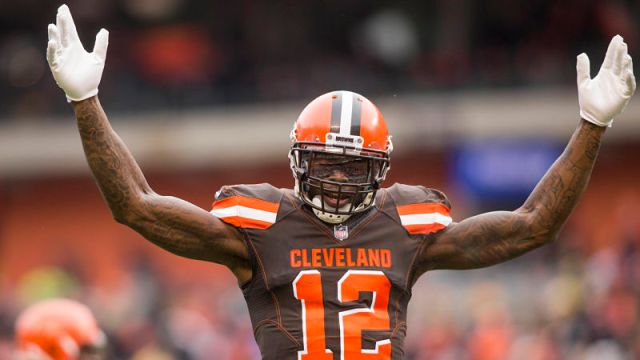 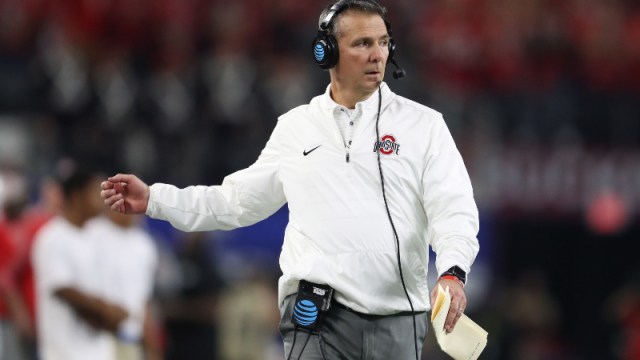