Shareef O’Neal must overcome an unfortunate start to his college basketball career.

The UCLA men’s basketball forward and son of Basketball Hall of Famer Shaquille O’Neal announced Friday morning on TMZ he’ll miss the 2018-19 season due to a heart condition. Doctors recently discovered O’Neal’s heart ailment during a routine checkup, and the freshman soon will undergo corrective surgery.

O’Neal, whom ESPN.com ranked 32nd among the nation’s incoming freshmen, described this missed season as a “bump in the road.”

“A lot of people are asking if it’s career-ending,” O’Neal told TMZ. “The answer is absolutely not. It’s just a little bump in the road and I’ll be back in no time.”

He said via Twitter he’s looking forward to returning to the court.

Blessed to be here living today, one of those moments on the court could?ve been my last… I will be back basketball world .. just wait on me ?? I?ll miss you this year but you will always be with me ?? https://t.co/YP4zZwg1FF

UCLA said in a statement that it fully supports O’Neal and his family.

“Freshman Shareef O’Neal will be sidelined for the 2018-19 season (medical),” UCLA said in a statement, per CBS Sports’ Kyle Boone. “He will remain enrolled in class and on the men’s basketball team during this redshirt year. The UCLA men’s basketball program completely supports Shareef and his family as he gets this issue resolved.”

O’Neal’s announcement prompted an outpouring of concern, prayers and support from the NCAA basketball and NBA communities.

.@cjbycookie and I will be praying for Shareef O'Neal, son of Shaquille O'Neal, as he undergoes open heart surgery soon.

Best wishes to @SSJreef for a quick and speedy recovery!

Prayers going out to my brother @SHAQ @SSJreef and his amazing family! 1 The LORD is my light and my salvation? whom shall I fear? The LORD is the stronghold of my life? of whom shall I be afraid? Psalm 27:1 @BleacherReport pic.twitter.com/Yk07HWw93D 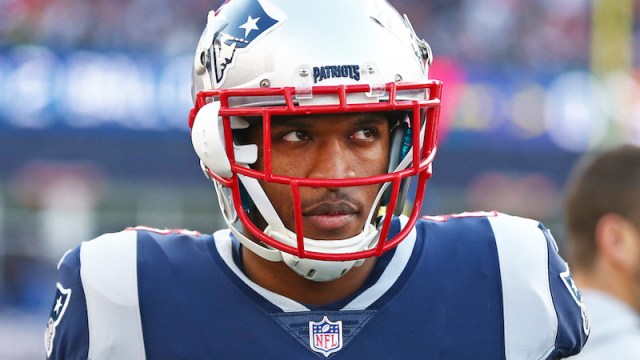 Patriots Practice Report: Only One Player Absent From Friday’s Session 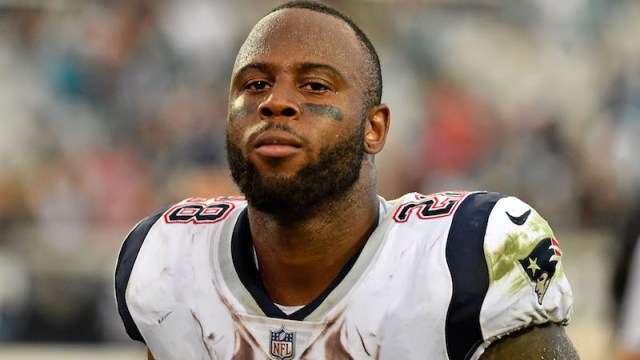 Bill Belichick Has Confidence In Patriots’ Non-Traditional Running Back Depth