DETROIT — This isn’t the first time in recent memory the New England Patriots started a season struggling. It happened in 2014 and again in 2017. But it feels a little different this season, no?

The Patriots lost 31-20 to the Jacksonville Jaguars in Week 2, and were expected to stomp the Detroit Lions in Week 3. Safe to say, it didn’t happen.

The Patriots lost to the Lions 26-10, and the score doesn’t tell the whole story. It wasn’t that close.

The Lions outgained the Patriots 414 to 157 and doubled the Patriots’ time of possession. New England showed life only once or twice through the entire game.

LACK OF ATHLETICISM ON DEFENSE
Missed tackles won’t tell the whole story Sunday, because the Patriots weren’t even athletic enough to get close enough to Lions skill players to whiff.

The Patriots’ secondary also let the Lions’ receivers run free in the middle of the field on crossing routes.

New England’s defense simply couldn’t get off the field, and the Lions won the time of possession battle 39:55 to 20:45.

NO THREAT OF A RUSHING ATTACK
The Patriots insisted on using Sony Michel as their lead back through the first three quarters before running back Rex Burkhead left the game with a neck injury, forcing Michel into the role for the entire fourth quarter.

Michel was ineffective, totaling 50 yards on 14 attempts. He caught one pass on three targets for a loss of a yard and also had a drop.

We couldn’t imagine ourselves saying this in March, but the Patriots really miss Jeremy Hill, who tore his ACL in Week 1.

NO PASS RUSH
The Patriots had one sack and no QB hits. That’s pretty much all you need to know, no?

Lions quarterback Matt Stafford completed 27-of-36 passes for 262 yards with two touchdowns and one interception.

INJURIES
There’s no excuse for this performance from the Patriots, but.

They missed Flowers most. He’s the Patriots’ best defensive player, and he absolutely would have boosted the team’s run defense and pass rush. Would it have been enough? Probably not, but he was missed.

The Patriots have to hope he passes concussion protocol by next Sunday.

New England also will get receiver Julian Edelman back from a suspension in Week 5, and new wideout Josh Gordon was inactive Sunday night.

The Patriots receivers couldn’t get open against Detroit all night. That culminated in Brady holding onto the ball for an eternity and forcing deep passes to covered receivers downfield. Brady was just 12-of-24 for 113 yards with one touchdown and one interception. 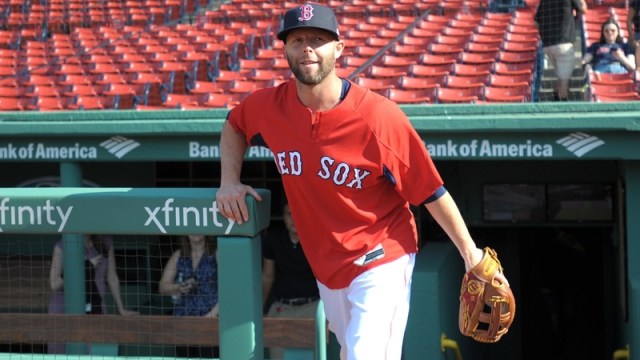 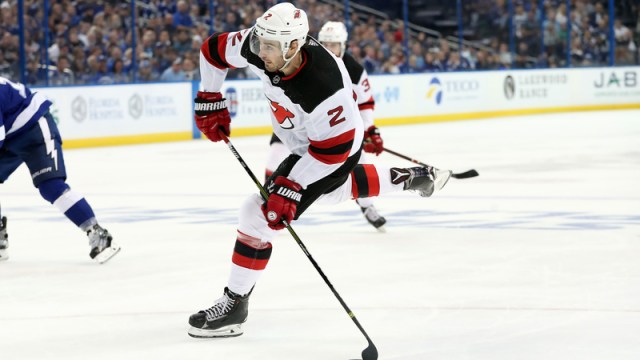