Why Skip Bayless Believes Patriots Are In 'Huge Trouble' Vs. Jaguars - NESN.com Skip to content

But things figure to get even more difficult for the Pats in Week 2 when they travel to Florida for a 2017 AFC Championship Game rematch with the Jacksonville Jaguars.

In fact, Skip Bayless, who’s one of the biggest Brady supporters around, said Thursday on FS1’s “Undisputed” that he believes the Patriots are in “huge trouble” against the Jaguars, largely because New England’s offense has a limited rushing attack and very few proven weapons beyond Gronkowski.

"I think the New England Patriots are in huge trouble at Jacksonville… Jacksonville should win this game." ? @RealSkipBayless pic.twitter.com/agHAV6uFmw

This Sunday’s showdown obviously is a huge test for both teams, and the Jags almost certainly would like to exact some revenge after losing to the Patriots in last season’s AFC Championship Game with a trip to Super Bowl LII on the line. 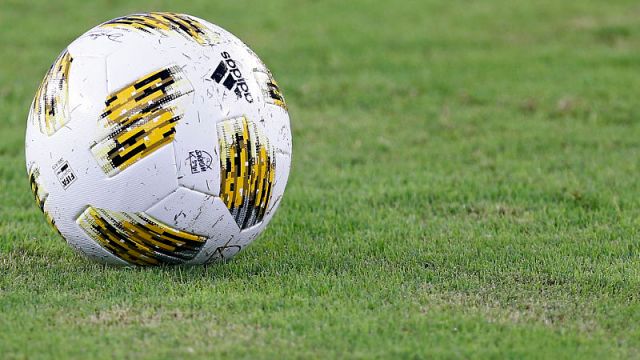