Alex Cora Asked For One Thing During His Red Sox Contract Negotiation - NESN.com Skip to content

Home was in Alex Cora’s heart when he was trying to confirm his most recent career move.

The Boston Red Sox manager revealed Thursday night the one demand he made when negotiating his contract with the team prior to his appointment. Hurricanes Irma and Maria devastated Puerto Rico, the island-territory from which Cora hails, in September 2017, and the then-Houston Astros bench coach sought the help of his prospective employers in bringing relief to his hometown of Caguas, P.R. just a few weeks after the latter storm hit.

“One thing for sure, I know there’s a lot of people proud of me back home,” Cora said at a press conference following the Red Sox’s American League Championship Series-clinching win over the Houston Astros. “I mentioned it earlier today during the celebration that I only asked for one thing on the negotiation. And I know a lot of people have made a big deal of that. But I just asked for a plane full of supplies. And we went down there and we helped 300 families in my hometown.

“And I told them, people are going to say ‘thank you,’ very genuine, and they did. It was a life-changing experience for a lot of people in this organization. We’ve been going through a lot as a country back home. But if it’s a special night for my country, well you know what, celebrate. It’s amazing. It’s amazing. I can’t wait for this to be over and go home in the offseason and celebrate with them. And we still got work to do.”

Cora’s Red Sox tenure is becoming the stuff of legend. Having signed a three-year contract and taken the aforementioned humanitarian trip to Caguas, P.R., he led the Red Sox to the best regular-season record in team history and guided them back to the World Series, where they’ll face either the Los Angeles Dodgers or Milwaukee Brewers, starting Tuesday at Fenway Park.

Those feats have filled Caguas, Puerto Rico and Red Sox Nation with pride, and the decision to satisfy his contract demand now represents the right thing to do as well as one of the biggest no-brainers in Boston sports history. 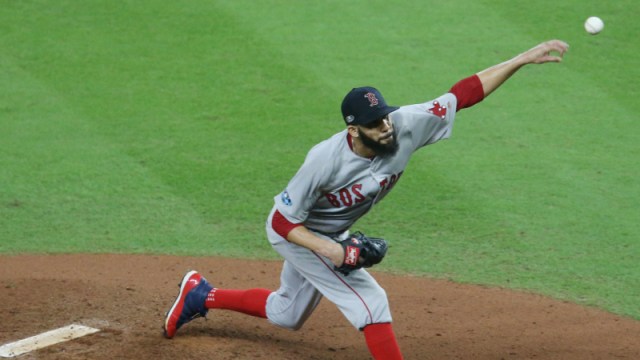 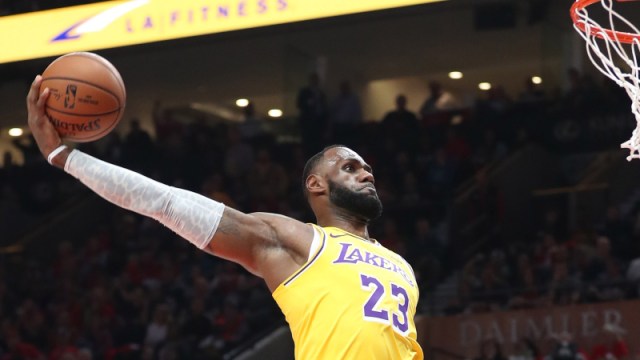