Both Brock Holt and Rafael Devers have plenty of offensive upside, but the timing of their insertion into the Boston Red Sox lineup was a touch curious.

Both infielders got the call for Game 3 of the Red Sox’s American League Division Series contest against the New York Yankees on Monday night. Holt crushed the ball at the end of the year (he hit .354 with four homers the last month of the season) and Devers has a healthy bit of pop and can make pitchers pay for missing spots.

But combined, the two are 1-for-27 with 11 strikeouts against Yankees starter Luis Severino. Still, the Red Sox offense needs some spicing up, as it has been pretty quiet to start the series.

Before Monday’s game, Boston manager Alex Cora explained the decision to start Devers and Holt, even though Eduardo Nunez and Ian Kinsler have more favorable numbers against the Yankees ace.

Alex Cora on the reasoning behind the lineup changes: pic.twitter.com/9hr4fgJQPa

It’s not desperation time for the Red Sox by any stretch, but the prospect getting ahead in the series and putting the Yankees’ back against the wall certainly must be enticing for Cora and Co. 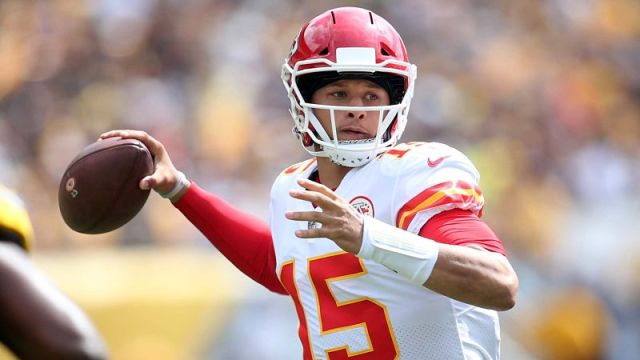 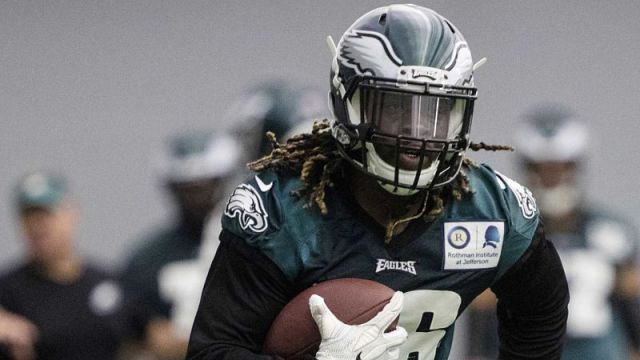