The Boston Red Sox owned the best record in Major League Baseball during the regular season, winning a franchise-record 108 games, and they often saved their most impressive work for Fenway Park.

So what makes Fenway Park such an advantage for the Red Sox? It’s a question Boston manager Alex Cora was asked Wednesday night after his team defeated the Los Angeles Dodgers 4-2 in Game 2 of the World Series.

“It’s the passion the fan base has,” Cora told reporters in Boston after the Red Sox’s Game 2 win at Fenway Park. “It’s something that I was looking forward to when (Red Sox president of baseball operations Dave Dombrowski) called and offered me the job. I know this is a special place. They live baseball 24 hours, seven days a week. And that’s the cool part about this job, this team. We show up every day and if you need motivation, you go out there at 6:45 to stretch and run. I lived it when I played here, they’ll get you going.”

The Red Sox’s home-field advantage has been on full display during the World Series, as Boston leads 2-0 with the series shifting to Los Angeles for Games 3, 4 and 5 (if necessary). The crowd has been raucous, the Red Sox have delivered and one could argue the Dodgers sound rattled based on their complaints about the cold weather and Fenway Park’s bullpens.

“One thing that has caught my attention in October is when whoever is starting, they walk to the bullpen around 6:30, 6:35 or 7:30, half hour before the game starts, standing ovation and then the fans they go nuts. And I think that’s really cool,” Cora said after Game 2. “And they were into every pitch. Two strikes, they stood up. (Ryan) Madson came in and he was wild, and they were screaming and they were loud. Sometimes we take them for granted, honestly.

For as much as the Red Sox love playing at Fenway Park, they’re certainly hoping they’ve played their last home game this season. The Red Sox sit just two victories shy of their fourth World Series title since 2004, meaning the Dodgers need to win at least two of the next three games in L.A. just to send the series back to Boston. 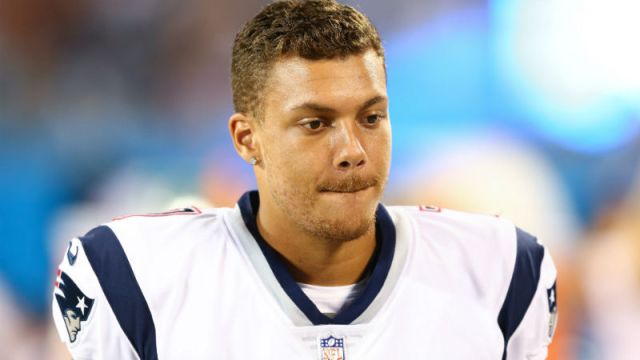 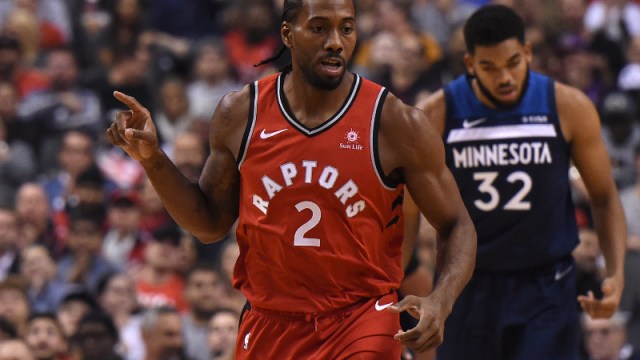