Rob Gronkowski is one of the biggest receiving threats in the NFL, but a former New England Patriots executive suggested the star tight end may have lost a step.

Mike Lombardi last week indicated that he thought Gronk has lost quickness, and that he now has to build up speed instead of exploding off the line. As such, it makes him a bit easier to cover.

During Bill Belichick’s weekly appearance on WEEI’s “Ordway, Merloni and Fauria,” the Pats head coach was asked if he felt the same way.

There’s no questioning that Gronkowski makes life difficult for opposing teams, even if he has slowed down a little bit. It still is near-impossible to leave him in man coverage, and he remains difficult to bring down when he does have the ball in his hands.

So while a potential decrease in speed may exist, for now it doesn’t appear to make Gronk any less (as Belichick put it) “effective.” 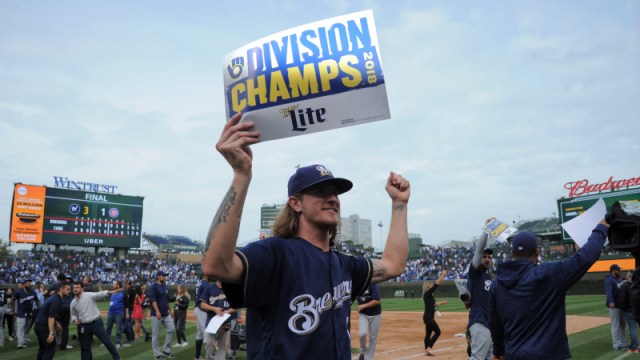 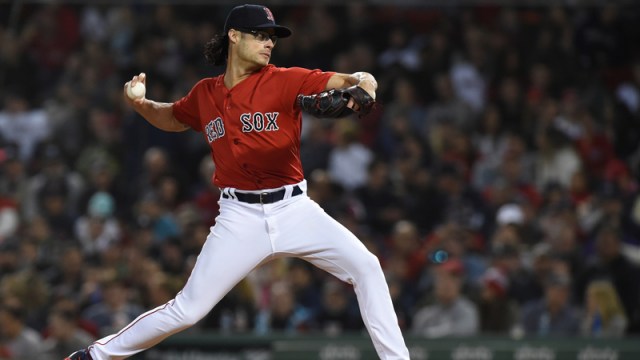