Prior to Game 2 of the American League Division Series, NESN.com’s Michaela Vernava joined Budweiser at Game On! outside Fenway Park to ask Boston fans which player on the Red Sox would stand the best chance in a fight with Conor McGregor. McGregor takes on Khabib Nurmagomedov at UFC 229 on Saturday night at T-Mobile Arena in Las Vegas.

Join Budweiser at select bars around Fenway before every postseason game for the chance to win free tickets, swag and maybe even a free bud.

See who the fans picked in the video above. 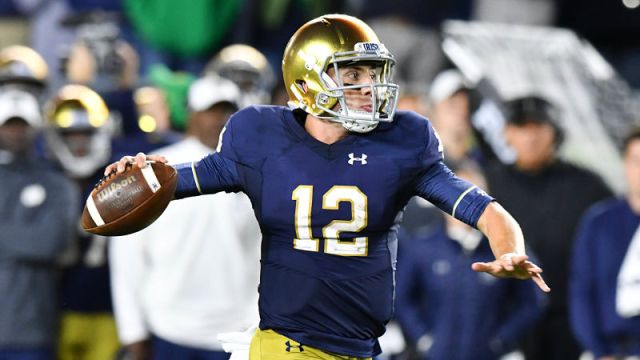 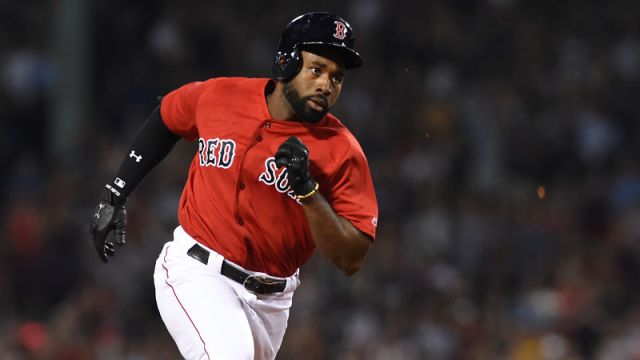 Friday Night Fenway: Who Is Your Favorite Red Sox Player?

Friday Night Fenway: Who Would You Take To A Red Sox Game?