Don’t ever accuse Brad Stevens of not being a hands-on head coach.

The Boston Celtics practiced Monday ahead of Tuesday’s season opener against the Philadelphia 76ers. At one point, the team’s cerebral head coach took time to run rookie big man Robert Williams III through some post drills.

And, well, let’s just say Williams won’t underestimate Stevens the next time the two go to work on the block.

(You can click here, here and here to watch Stevens D up on Williams.)

Williams, of course, could’ve abused Stevens if he really wanted to. Nevertheless, Stevens likely taught his rookie forward a valuable lesson about protecting the ball in the post. 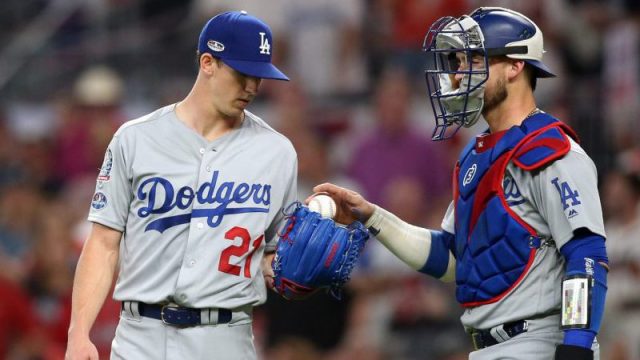 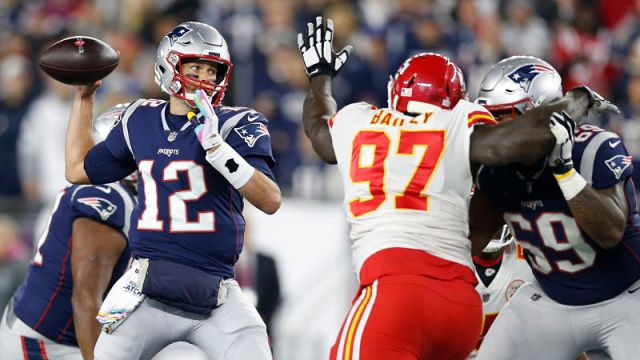