The New York Yankees believed they were better than the Boston Red Sox all season, but when it was time to prove it, the Bronx Bombers simply were outplayed.

Boston pushed the Yankees aside in four games during their American League Division Series matchup, ending New York’s season with a 4-3 win at Yankee Stadium in Game 4 on Tuesday.

New York’s vaunted offense went missing back in the Empire State, but the Yankees’ early exit was a product of simply running up against a team that played better, according to outfielder Brett Gardner.

Gardner: "They outhit us & they outpitched us & they outplayed us. U have to tip your caps to them. They didnt win 108 games during the season by just being a decent team. They have a really good team over there. I felt like we could beat them & we didn't play our best baseball."

Aside from Game 2, which New York won 6-2, the Red Sox dominated the series in every aspect. Manager Alex Cora made the right call at every critical juncture, and Boston came up with the big hit or key out when it needed it.

The Yankees, on the other hand, struggled to collect the big hit in Games 3 and 4 in New York and their starters, Luis Severino and CC Sabathia, put their team behind the eight ball early in each of the final two games.

Boston now will move on to face the Houston Astros in the American League Championship Series, while New York will head into the offseason looking for answers. 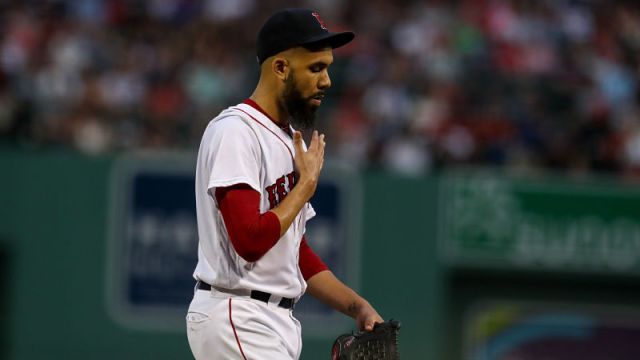 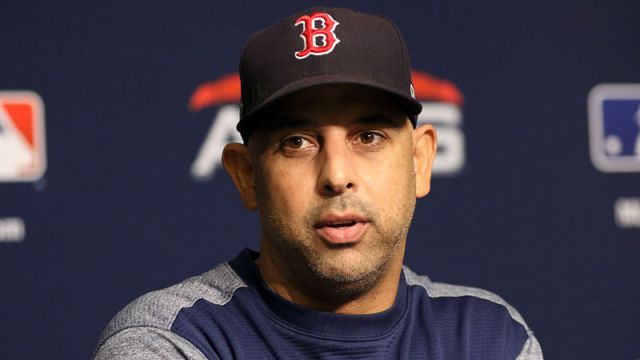 Alex Cora Opens Up About Coaching Style, Admits He’s Had To Scream At Red Sox