The Bruins first line has been doing the brunt of the work for Boston this season.

The dangerous trio of David Pastrnak, Brad Marchand and Patrice Bergeron have points in all but three games and already have compiled an 11- and eight-point game. Bergeron is leading the way with seven goals to go along with 12 assists, while Pastrnak has a team-high 11 goals with five helpers

Marchand has struggled to find the back of the net this year with just four goals, but he does have 11 assists. The line as a whole has been a force through the team’s first 12 games, but head coach Bruce Cassidy said he’s ready for the rest of the team to step up.

“We rely on them every night, but we just want to get to a point where we’re not relying on them every night,” the head coach said on NESN’s “Bruins Overtime Live” after Boston’s 3-2 win over the Carolina Hurricanes. “We need our followers to follow. That’s what I kind of got irked about late in the first and in the middle of the second is that we didn’t have enough good followers. They need to pick up the pace.”

While the B’s have been getting production from second-line center David Krejci, he’s ready for the entire team to contribute when they’re on the ice. And if that happens and theother  players all start clicking, their opponents are going to have a difficult time trying to contain the Bruins. 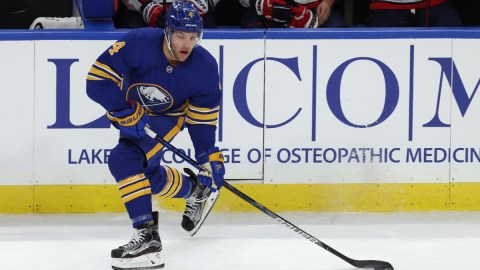 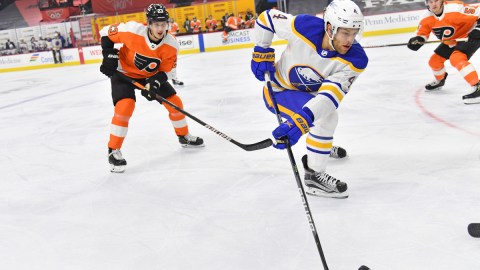 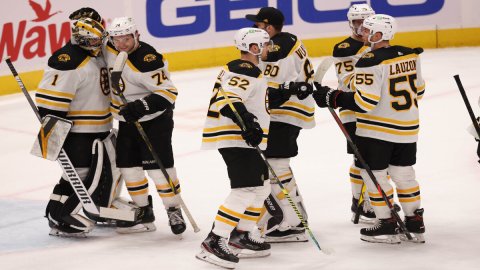 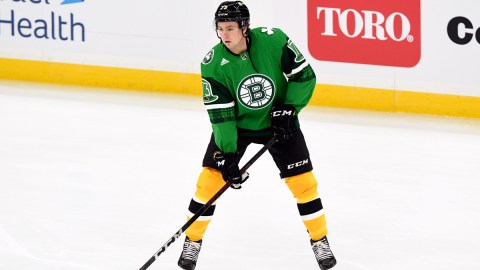