The Bruins’ list of healthy defensemen continued to get smaller Tuesday night.

During the first period of Boston’s matchup against the Ottawa Senators, Urho Vaakanainen took a hit to the head in front of the Sens’ net from Mark Borowiecki.

(You can watch the hit here, courtesy of The Boston Sports Journal’s Conor Ryan).

Vaakanainen was tended to on the Bruins bench and didn’t return for the remainder of the period. After the second period came to a close, the Bruins announced the 19-year-old would not make his way back to the ice.

UPDATE: Urho Vaakanainen (concussion) will not return to tonight's game.

The Black and Gold already is without Kevan Miller (hand) and Charlie McAvoy (undisclosed), as the two were sent back to Boston for further testing. Fortunately, Torey Krug (ankle) was a full participant in practice Tuesday morning. 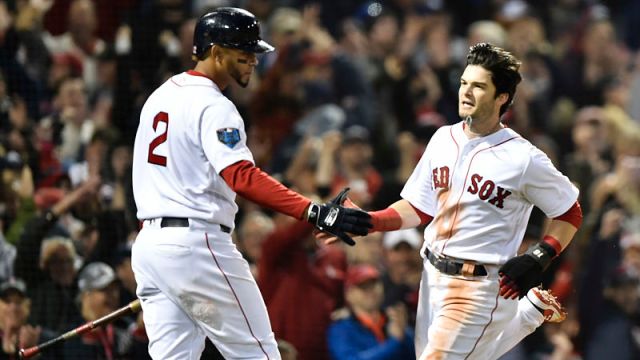 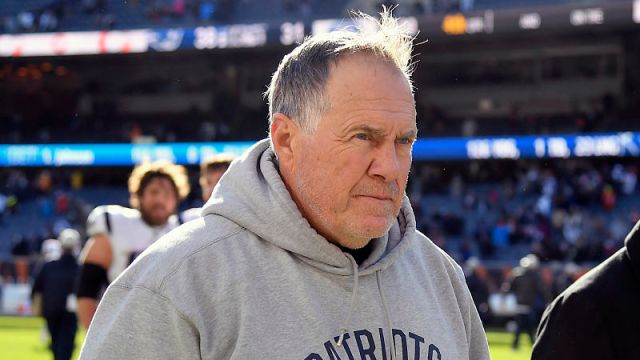