Horford, like the rest of Red Sox Nation, was “very pleased” with the Sox on Monday as they blew the doors off of the New York Yankees 16-1 at Yankee Stadium. There was a lot to be pleased about in the historic dismantling, as the Yankees gave up the most runs in a postseason game in their history, and Boston’s jack-of-all-trades, Brock Holt, recorded the first cycle in Major League Baseball playoff history.

“Oh yeah, I was very pleased with the result yesterday,” Horford told reporters, as captured by SB Nation’s Chris Grenham. “Hopefully we can finish that there tonight and get ready for Houston.”

Speaking like a true Sox fan, Horford is pulling for Boston to end the series on Tuesday night in New York. 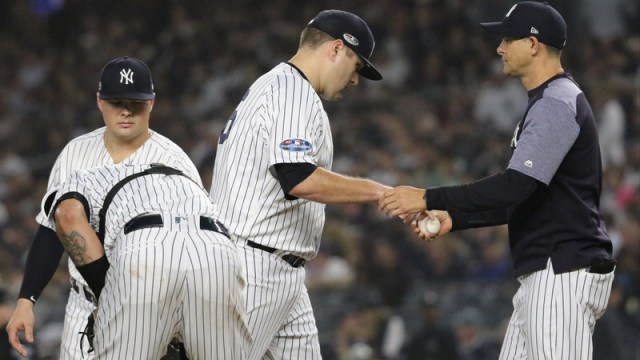 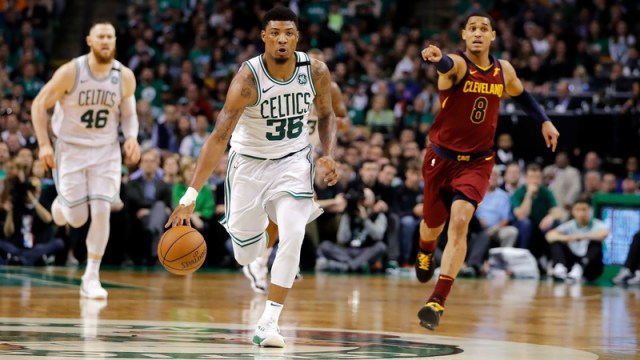