It didn’t take long for one New York’s well-known radio personalities to rip into the Yankees manager for his pitching decisions in Game 3 of the American League Division Series.

Chris “Mad Dog” Russo went on WEEI’s “Kirk and Callahan” on Tuesday and criticized Aaron Boone after the Boston Red Sox steamrolled New York 16-1 to take a 2-1 series lead. The Sirius XM radio host noted he thought Boston had a 50 percent chance to bring the series back to Fenway Park. But now, Russo has turned his attention to Boone, specifically his in-game managing.

“I did not like what I saw out of the Red Sox in those two games. I thought the Yankees were better, and then (Luis) Severino goes out there and lays an egg,” Russo said. “(Aaron) Boone did not distinguish himself, either. Way, way too long with Severino that fourth inning. Get him out of the game, jeez.”

On top of Russo believing Severino was left in too long, he wasn’t too fond of what the Yankees manager did next.

“Then he brings in the wrong guy. You can’t bring in Lance Lynn there ?? bases loaded, nobody out, and here comes Lance Lynn? Aaron, come back to me. Please. Terrible,” Russo added. “But that’s what you get when you bring in a guy with absolutely no managerial experience in his life. He might make a move like that.”

Boone and the Yankees find themselves on the brink of elimination as they get set for Game 4 on Tuesday night from Yankee Stadium. 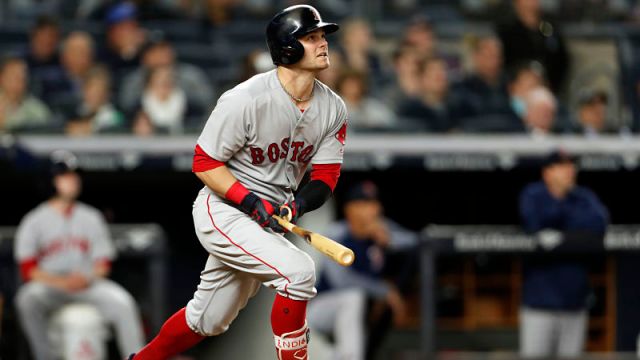 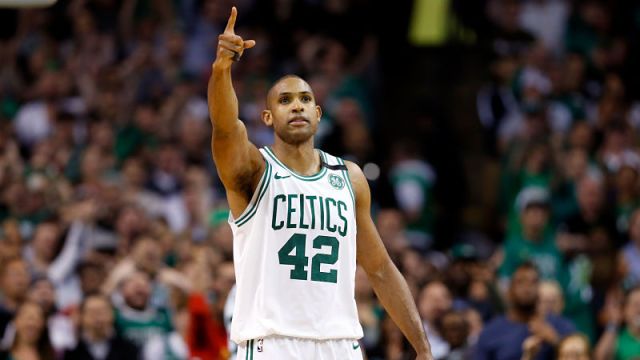