Colin Cowherd wants to know why NFL teams even bother answering the phone when the New England Patriots come calling.

During Tuesday’s edition of “The Herd” on FOX Sports 1, Cowherd highlighted the trend of players often struggling after leaving New England. The host’s overarching point is clear: head coach Bill Belichick typically is spot-on when judging a player’s NFL clock, and other teams need to start taking notice to avoid being “manipulated” by the Patriots moving forward.

The most recent class of free agents to leave New England certainly supports Cowherd’s point. Nate Solder, Malcolm Butler, Dion Lewis and Danny Amendola all signed fairly lucrative deals with new teams this past offseason. Not only are those players struggling to live up to their contracts, but the Patriots haven’t really missed a beat in their absences.

All told, when it comes to talking shop with Belichick, it’s probably best to be exceedingly cautious. 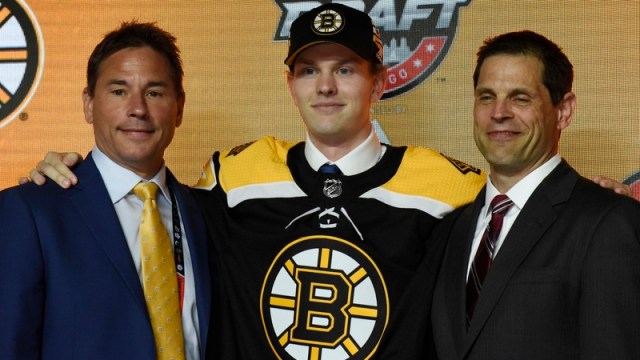 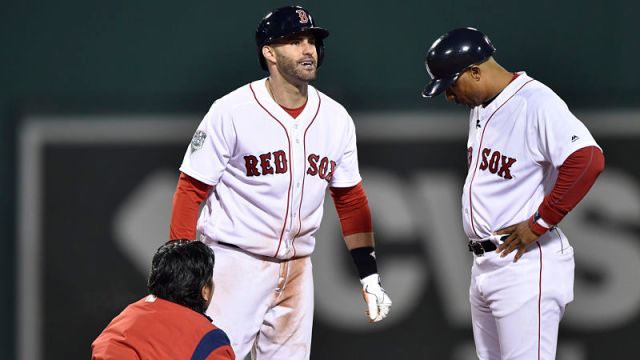