The New England Patriots quarterback executed a brilliant game-winning drive to lead his team to a 43-40 victory over the Kansas City Chiefs. As is so often the case, Brady was cool, calm and collected while everything around him was the exact opposite.

The “Herd with Colin Cowherd” host has become quite the Brady fanboy, and professed his love again Monday morning on FS1. You can watch him laud Brady’s performance in the video below:

"You know how they say great athletes are 'In A Zone'. Tom Brady appears to be in a 10-year zone. He's taken citizenship 'In A Zone'." ?@ColinCowherd pic.twitter.com/RTkhBYWWya

The beginning of that take was a bit off the rails, but Cowherd found his bearings before the end.

Despite the fact the Patriots hung 40 on the Chiefs, Brady did struggle at times during the game, including a few boneheaded plays from the typically mistake-free quarterback. But when it mattered most, the 41-year-old played perfectly. 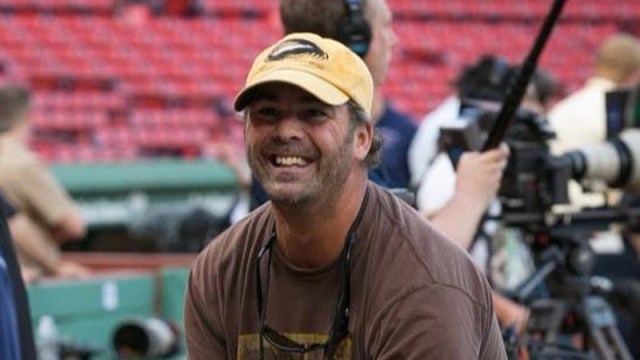 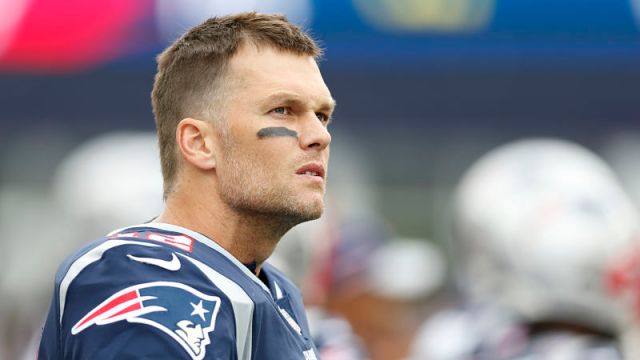 Tom Brady Makes Simple Promise For Rest Of Season After Fumble Vs. Chiefs