David Price Believes This Will Make Him 'Sharp' For Massive Game 5 Start - NESN.com Skip to content

David Price took a self-described “baby step” Sunday in his last postseason outing. On Thursday, he can take a quantum leap.

Manager Alex Cora has tabbed Price as the Boston Red Sox’s starter for Game 5 of the American League Championship Series against the Houston Astros at Minute Maid Park. He’ll take the place of Sox ace Chris Sale, who was bumped back to Game 6 as he recovers from a stomach illness.

But Price can ensure a Game 6 never happens. The Red Sox lead the series 3-1, which means the much-maligned left-hander — he of an 0-9 record in 11 career playoff starts — has the chance to knock the defending World Series champions out of contention.

“To have that opportunity to punch our ticket to the World Series is very cool,” Price told WEEI’s Rob Bradford late Wednesday night after Boston’s thrilling, 8-6 win in Houston.

Price nearly didn’t get that opportunity, though. He spent both the eighth and the ninth innings Wednesday warming up in the bullpen as Craig Kimbrel labored through a six-out save and likely would have entered the game had Andrew Benintendi not saved the day with a spectacular diving catch.

But will the impromptu bullpen session affect Price, who is starting on three days’ rest, ahead of the biggest start of his career to date? Quite the opposite, the veteran insists.

“I think it will just make me a little more sharp for (Thursday),” Price said. “It might be a new thing for me to do the day before I pitch.”

We’ll soon find out if that’s the case. He’ll certainly need to be as sharp as possible, as Boston will have to deal with Astros ace Justin Verlander, who is 4-1 with a 1.21 ERA in five postseason starts that were postseason elimination games. 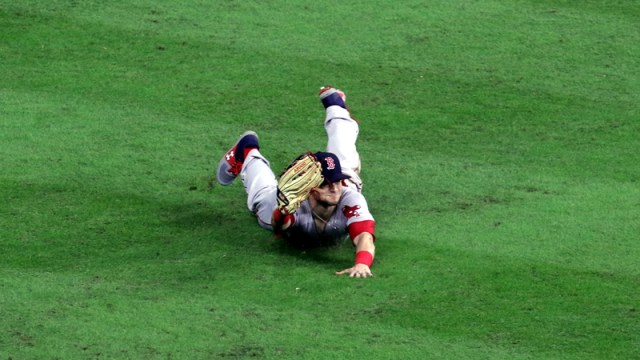 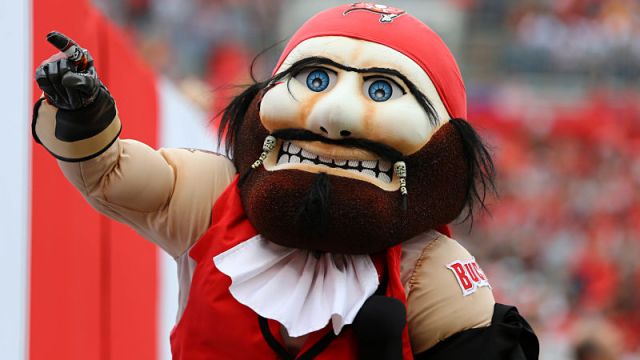