Dez Bryant isn’t above a little schadenfreude, and Sunday night offered him a perfect platform.

The Dallas Cowboys lost an overtime heartbreaker to the Houston Texans to fall to 2-3 on the season. Central to their defeat was Cowboys coach Jason Garrett’s decision to punt on fourth-and-1 from Dallas’ 42-yard-line on the opening possession of overtime.

Rather than deploy All-Pro running back Ezekiel Elliott to muscle out a first down, the Cowboys opted to give the ball to Houston, which got into field goal range on an incredible DeAndre Hopkins catch-and-run and emerged with a 16-13 victory.

After the game, Cowboys owner Jerry Jones was asked about his team’s lack of a “No. 1 wide receiver” after watching Hopkins torch Dallas’ defense.

“I’d love to have No. 1 receivers,” Jones said, via 105.3 The Fan. “You have to get those when the opportunities are there. Hopkins is tremendous. He made the plays out there that made a lot of difference.”

Bryant, of course, was the Cowboys’ No. 1 receiver before the team released him in April. And it was only a matter of minutes before he caught word of Jones’ comments on Twitter.

Idk what Jerry meant by that #1 WR but I?m damn for sure would have kept them chains moving…

This is familiar activity from Bryant, who has used social media to take shots at his former employer and hint at an NFL return. He seemingly was aware his latest comments ruffled some feathers, though.

Not too long after, the free agent wide receiver was back to living the unemployed life.

Are you ready to play me in madden right now? If you are not ready I?m about to play call of duty zombies before I go to sleep ? https://t.co/STMzFtnzud

It’s unclear which teams actually have interest in signing Bryant for the hefty price tag he’ll likely come with — which means we might see plenty more activity from his Twitter feed. 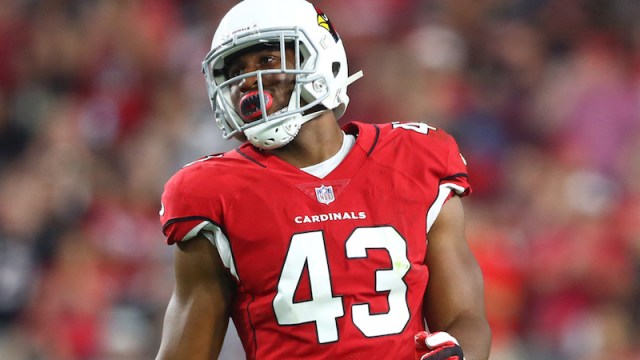 Should (And Could) Patriots Trade For One Of Cardinals’ Young Linebackers? 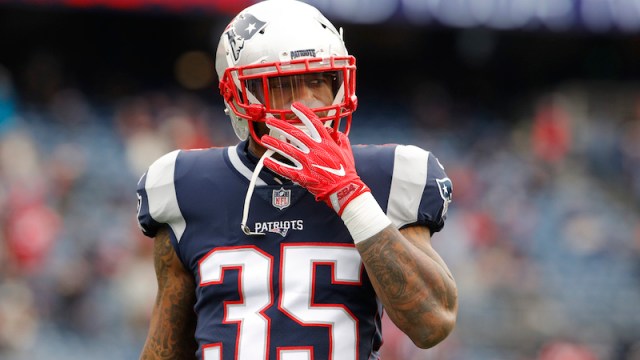 Patriots Have Been In Contact With Running Back Mike Gillislee