FOXBORO, Mass. — It wasn’t just fans and the media who were hard on Dont’a Hightower early in the season. The linebacker himself wasn’t pleased with the way he was playing, coming off 2017’s season-ending pectoral injury.

Hightower said late last month that he holds himself to a higher standard than how he was playing. Now coming off a Week 6 win in which Hightower intercepted Kansas City Chiefs quarterback Patrick Mahomes, forced an interception with a QB hit and blew up a screen play for no gain, Hightower is more satisfied with his play.

“I feel like I’m getting better each week and hopefully I’ll keep continuing to do that,” Hightower said.

Hightower has a supporter in Patriots head coach Bill Belichick, who has made a couple cracks on his Patriots.com’s “Belichick Breakdown” that Hightower will stay at linebacker. He’s referencing comments former Patriots exec Michael Lombardi made, suggesting Hightower move to defensive end. Hightower’s happy to hear the encouragement.

“Absolutely when it’s coming from Bossman,” Hightower said. “I was going to handle my business, regardless. I don’t see my mans (Lombardi). I don’t talk to him. He’s not my coach. So, whatever (de facto defensive coordinator Brian Flores) asks of me, whatever Bill asks of me, I’m going to do whatever I can to help this team.”

Hightower did struggle a bit in coverage early in the game before settling down and making big plays. The defense as a whole was inconsistent against the Chiefs, allowing nine points in the first half and 31 in the second half.

“Last week, we played pretty good except for the big plays, which Kansas City is known for that,” Hightower said. “Chicago can do the same with the skill players they got and the way they can get the ball to all those guys. Obviously just, again, continue to build on last week, play aggressive, play fast, play physical, get everybody to the ball and make big plays.” 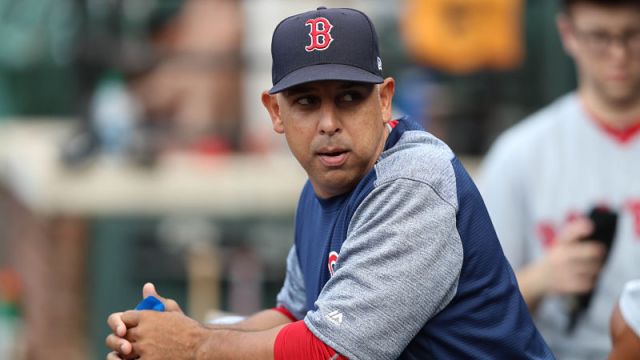 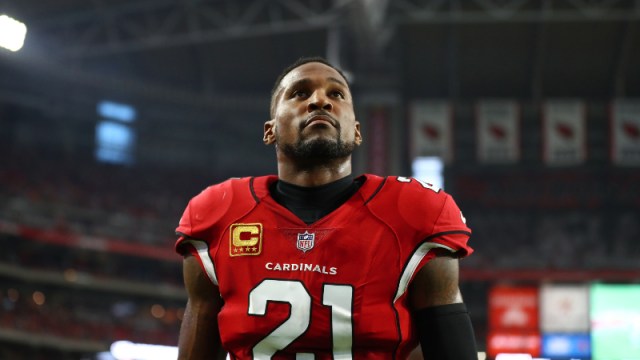