Fair warning to all sports broadcasters: Criticize Rob Gronkowski at your own risk.

ESPN “Monday Night Football” announcer Booger McFarland made such an error Monday night during the Kansas City Chiefs’ 27-23 win over the Denver Broncos. Midway through the fourth quarter, McFarland vehemently stated that Travis Kelce, not Gronkowski, is the best tight end in the NFL.

“He’s the best tight end in football,” McFarland said. “He’s the reason why we saw (Broncos cornerback) Chris Harris Jr. on him. You can’t put a linebacker or a safety on him.

“No disrespect to Gronk — Travis Kelce is the best tight end in football.”

(You can click here to listen to McFarland’s comments.)

Whenever someone begins a sentence with “no disrespect,” you know something stupid is about to happen.

(Warning: Some of the following tweets contain NSFW language.)

The Monday night football announcers are worst I?ve ever heard. I have to mute the game to watch this shit. Kelce is best Tight end in football? Von Miller is better than Mack? Booger McFarland needs to be drug tested weekly and let?s not even get into Jason Witten ??????

Booger cavalierly going back to the Kelce best TE in football well 3x as if he?s never seen a Patriots game.

Some clown on #MNF just said Travis Kelce is the best tight end in football…..better than Gronk! ? Where do they find these guys?!

Ok … As anyone knows I am no Pats fan but sorry ?BOOG? Kelce is not better than Gronk(when he?s at full strength) no chance!

Travis Kelce is the best tight end in football?

Rob Gronkowski might have something to say about that

Kelce is not Gronk. Sorry Booger, but you?re wrong.

No seriously, what exactly is Kelce better than Gronk at? I really wanna know. I got time to debate tonight

ESPN's Booger McFarland: ?No disrespect to Gronk but Kelce is the best tight end in football?

Imagine thinking Travis Kelce can hold a candle to Gronk.

?Travis Kelce is the best TE in football?

Yeah, that?s enough of that. pic.twitter.com/xsDlMAPIcL

Who is this idiot on my tv telling me Kelce is better then Gronk.

McFarland obviously is entitled to his own opinion. And to say Kelce is better than Gronkowski isn’t that flagrant, considering Kelce’s numbers over the past four-plus seasons do rival — and in some cases surpass — those of his Patriots counterpart. Of course, much of that can be attributed to Gronkowski’s inability to stay on the field, which itself probably is the only knock against the future Hall of Famer.

Take a look at how the two compare since the start of the 2014 season:

Gronkowski has been in the league three more seasons than Kelce, so his overall numbers obviously are superior. Nevertheless, Kelce’s production the last few years is nothing to sneeze at.

Furthermore, Gronk’s recent health issues, as well as the Patriots’ apparent efforts to minimize his workload, give credence to the belief that, right now, Kelce is the bigger receiving threat of the two.

Where Gronkowski truly sets himself apart from other tight ends, however, is his ability to block, especially in the running game. Kelce’s raw receiving talents might be comparable to Gronk’s, but the Patriots tight end unquestionably is the superior blocker and is among the best blockers at his position in the league.

That combination makes Gronkowski still the best tight end on the planet, although the gap between the two might be smaller than you think. 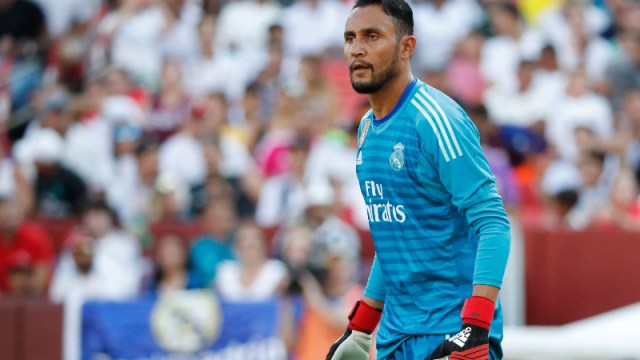 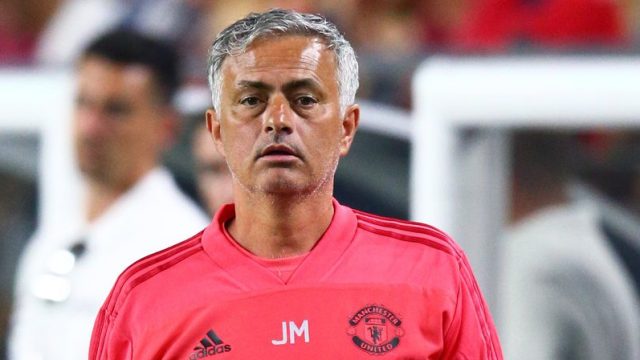