It has not been the best season for the Jacksonville Jaguars.

After beginning the 2018-19 NFL campaign 2-0, including a win over the New England Patriots, they’ve struggled to string together victories. They’ve won just once in their last five games and traveled to London earlier this week with a 3-4 record in hopes of turning their luck around against the Philadelphia Eagles.

But according to ESPN’s Adam Schefter, Jacksonville’s luck got worse before it got better.

While the Jaguars confirmed they were aware of what happened, they did not identify the players involved. 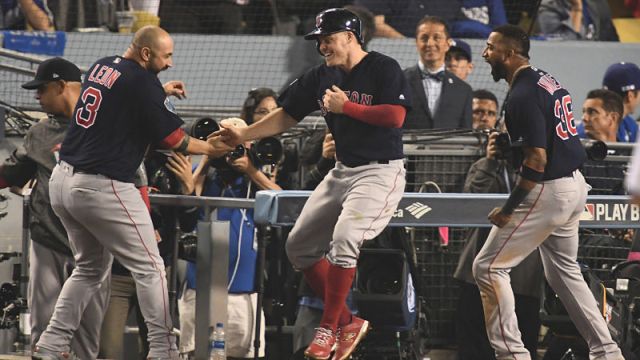 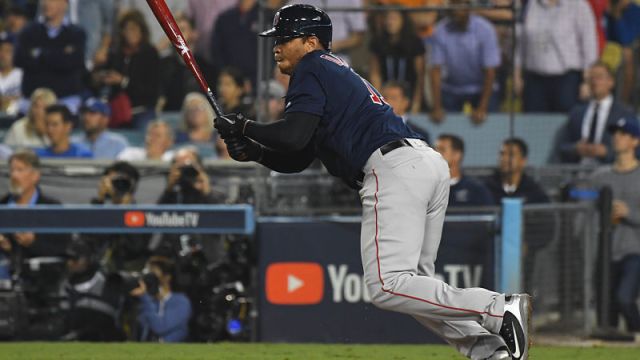