How Chris Hogan Found His Stride After Slow Start To Patriots Season - NESN.com Skip to content

FOXBORO, Mass. — It’s a good thing the New England Patriots didn’t give up on wide receiver Chris Hogan after a slow start to the 2018 season, because some Patriots fans were calling for it.

Hogan has 12 catches for 190 yards over his last three games and has played a big part in picking up chunk plays when the Patriots need them.

Hogan had receptions of 42 and 19 yards on a go-ahead fourth-quarter drive that put the Patriots up 37-30 over the Kansas City Chiefs in Week 6. He picked up another 19-yard catch in Week 7 to help carve into a 96-yard scoring drive against the Chicago Bears. He snagged a 20-yard back shoulder catch in Week 8 the play before James White burrowed into the end zone for the Patriots’ lone offensive touchdown against the Buffalo Bills.

Hogan caught just 11 passes for 143 yards through the first five weeks of the season. Oddly, he was playing at a much higher clip through Week 5 too. He saw his snaps fall by roughly 30 percent after Julian Edelman and Josh Gordon got a rise in playing time starting in Week 6.

So, what’s allowing Hogan to have more success despite playing fewer snaps?

“He continues just to do everything we ask him to do, work hard,” wide receivers coach Chad O’Shea said Wednesday. “He goes down and plays four phases of special teams this past week and plays really, for us, quite a bit on offense and really been a big part of what we’re doing. I can’t say enough about the way he’s worked, and he accepts his role every week, whatever we ask him to do whether it’s big, small or in between. He’s done a great job of that.”

“I think Tom (Brady) does a good job of getting the ball to the open guys depending on what the coverage is and how things are going,” Belichick said. “A couple of those have been really good throws. Chris runs good routes. Again, the production is a little bit of a function of the way that it unfolds — the play that?s called and how the defense happens to play that particular play and where Tom goes with the ball. Some of those plays that he didn?t get the ball he could’ve just as easily gotten it had they played a little different coverage. Some of those plays that he got it he could’ve just as easily — the ball could’ve gone somewhere else had they had something else called or had they played it just a little bit differently.

“As a receiver, you want to be disciplined. You want to run good routes. You want to have good spacing on the field and then the quarterback is going to find the best matchup or the lightest part of the coverage and try to get the ball to the open guy. So if everybody does their job then the ball will go to the open guy based on the defense.”

Our theory: Hogan is splitting his snaps more evenly between the perimeter and the slot, and he’s receiving less attention with Edelman and Gordon on the field.

O’Shea has been impressed with how Hogan and Phillip Dorsett have handled receiving less work on offense. 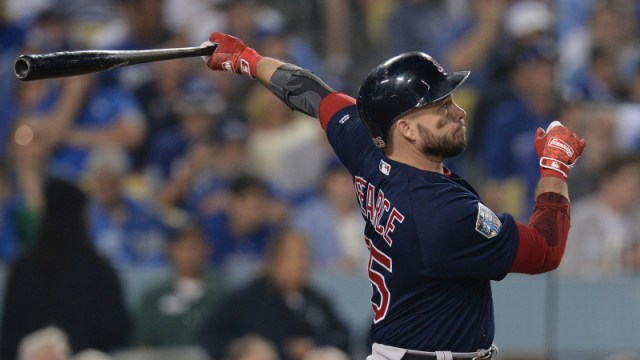 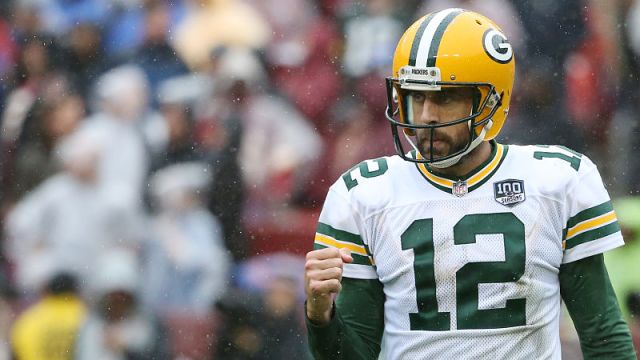