Is Patriots' Derek Rivers Finally On The Rise With Healthy-Scratch Stretch Over? - NESN.com Skip to content

One of the most frequent questions New England Patriots beat reporters received on social media early in the 2018 season was some form of (Jerry Seinfeld voice), “What’s the deal with Derek Rivers?”

Hopes were (unfairly) sky high for Rivers throughout 2018 training camp and preseason because he was the Patriots’ top pick in the 2017 NFL Draft, and he tore his ACL last summer and didn’t play as a rookie. Fans were anxious to see him. But Rivers only was the Patriots’ top pick last spring because they didn’t have first- or second-round selections. Rivers was a third-round pick, but he was being treated like a blue-chipper.

His NFL debut was delayed further, and it wasn’t due to injury. Rivers was a healthy scratch the first two weeks of the season after Keionta Davis passed him on the depth chart. Rivers played 13 snaps in the Patriots’ Week 3 loss to the Detroit Lions and didn’t record any stats or pressures. He was then a healthy scratch again in Weeks 4 and 5.

Rivers got another playing opportunity in Week 6 with Geneo Grissom and John Simon out with injuries. He played just four snaps but was credited with a “stop” by Pro Football Focus. Rivers’ opportunities were finally ramped up in Week 7, when he played 24 snaps, recorded a tackle and was credited with a QB hurry by PFF in the Patriots’ win over the Chicago Bears.

We’re not talking about a game-changer here, but Rivers is making progress in his first real NFL snaps.

“I thought Derek played hard,” Patriots head coach Bill Belichick said Tuesday on a conference call. “He made a couple of real good effort plays in pursuit and it was great to have him on the field. Just good to see him out there. He’s playing fast and he’s playing hard, so hopefully, he can continue to make contributions and help us.”

It remains to be seen if Rivers will continue to dress for games when Grissom and Simon return. He’s impressed his position coach, Brendan Daly, however, who praised Rivers for his hard work, focus and commitment through a “difficult situation.”

“It was good to see him get an opportunity and do some good things on Sunday — probably a few more snaps than what he?s played,” Daly said. “(He) had a really exceptional play in effort and pursuit, I thought. I thought he did a nice job in some of his pass rush, being very disciplined over on the left edge after we had had some contain issues or quarterback scrambles issues. So, didn?t necessarily show up from a major production standpoint, but definitely pleased with what he?s done and impressed with how he?s handled his situation.”

Rivers rushed Bears quarterback Mitchell Trubisky on the final play of the first half Sunday then chased down running back Tarik Cohen 20 yards down the field after a reception.

Belichick also hinted that Rivers did his “job” despite the lack of production.

“Defensively, everybody has an assignment and if they carry out that assignment — sometimes if you carry out your assignment well, that means somebody else is going to make the play,” Belichick said. “Yeah, we look at the whole thing. Look, it’s a production business but production is being able to take care of your responsibility consistently. That’s really what that’s about.”

Rivers hasn’t made a huge splash in his return from 2017’s knee injury. But he’s making baby steps, and his coaches are pleased with his progress. If he continues to improve, he could be a player on the rise in the second half of the season. 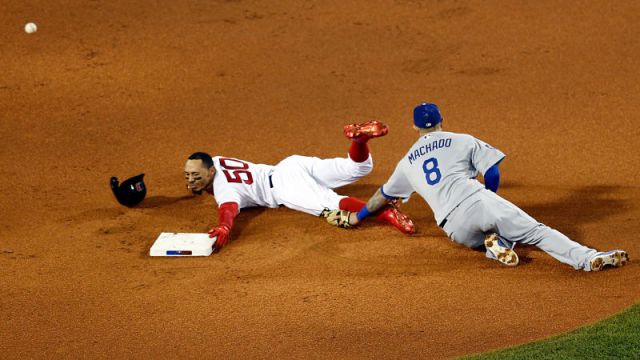 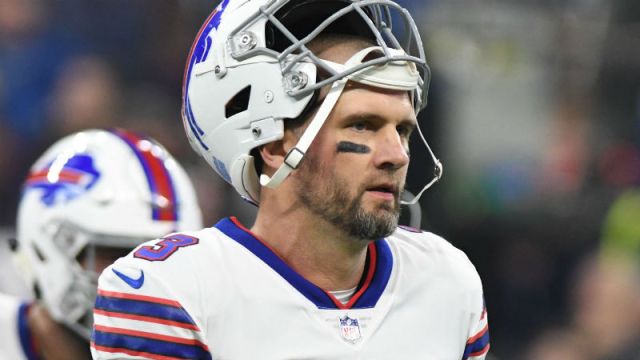 Scouting The Bills: 5 Things To Know About Patriots’ Week 8 Opponent