Who knew a preseason basketball game could cause this much drama?

The Cleveland Cavaliers’ 113-102 win over the Boston Celtics at Quicken Loans Arena on Saturday night was marred by a mini-skirmish involving J.R. Smith and Marcus Smart, who share plenty of bad blood.

The feud continued after the game, with Smart revealing to reporters he told Smith to “meet me in the back,” so the two could work out their differences “off the court.”

Smith caught wind of Smart’s comments and appeared to take the Celtics guard up on his offer.

Meet me on street damn the back!! https://t.co/oP2jsVcyUc

The Cavs veteran fired off another ominous tweet later in the night.

As far as we know, Smith and Smart didn’t actually confront each other outside of the arena. But Smith had plenty more to say about his Celtics adversary while talking to the media after the game.

“For a guy who wants to be so tough in this situation, he leads the league in flops. Easily,” Smith said, via NBC Sports Boston’s Chris Forsberg. “You can?t flop as much as you do and then be tough. How does that even work?”

“And then you start slinging your teammates. Like, you didn?t come to play basketball today. You know what, he didn?t want to play. Your coach told you you gotta play and you was frustrated, and then you try to take it out on somebody else.

Whether you believe the ability to flop has any correlation to “toughness” is one thing, but there’s a good chance both Smith and Smart will face some discipline for letting their emotions boil over. 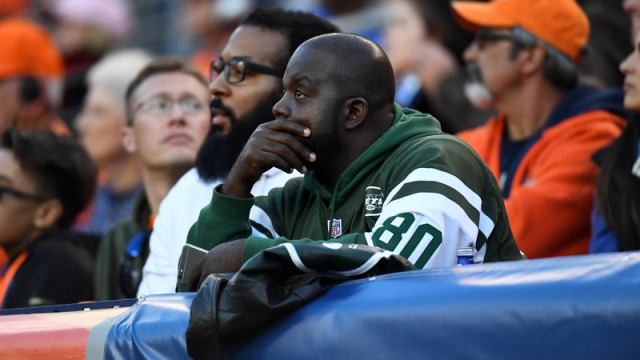 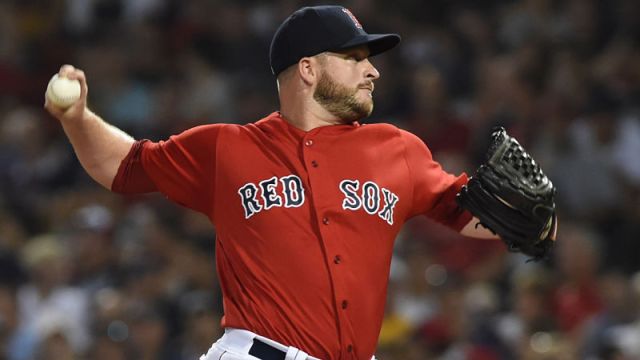