It’s no secret Jayson Tatum and Kobe Bryant worked out together in the offseason.

But if you ask the Boston Celtics forward what specifically the NBA legend helped him develop and the areas of his game he worked on, you won’t get much of answer.

The 20-year-old shined in Boston’s 103-101 victory over the New York Knicks on Saturday night. Tatum had a team-high 24 points and was clutch in the final seconds at Madison Square Garden.

After the game, one reporter wondered if Bryant’s influence played a part in Tatum’s development this year.

In his response, which was captured by MassLive, Tatum wouldn’t divulge much.

Reporter: “What have you learned from Kobe during your trainings with him this past summer?”

Reporter: Which part of your game did he want you to develop?”

Whatever the two worked on clearly has worked, as the second-year forward is looking like a seasoned veteran on the court. 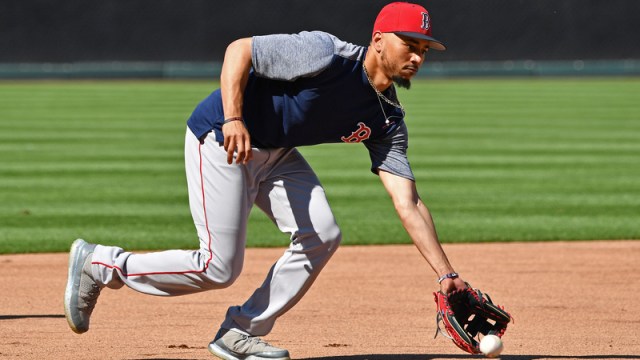 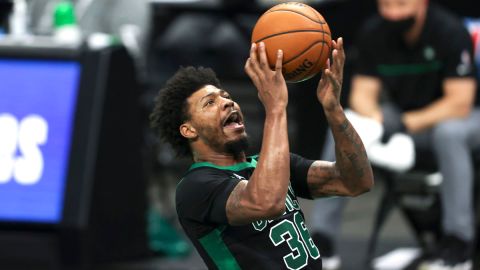