NESN color analyst Jerry Remy had to take time away from the broadcast booth this season for another bout with cancer, but he made an appearance at Fenway Park before Wednesday’s World Series championship parade and provided an encouraging update on his battle.

Check out the video above to hear more from Remy. 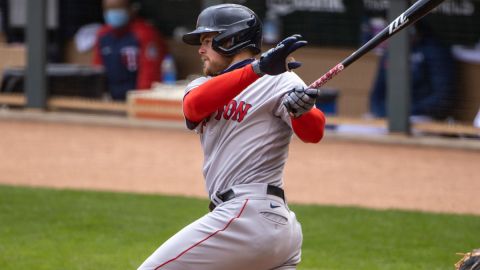