Julian Edelman's Suspension Is Over; Receiver Can Return To Patriots - NESN.com Skip to content

As of Oct. 1 at 12 a.m. ET, the New England Patriots officially added another weapon to their offensive arsenal.

Wide receiver Julian Edelman’s suspension for violating the NFL’s performance-enhancing drug policy ended at midnight. He now can return the Gillette Stadium, practice and talk football with players and coaches.

It’s unclear if New England must make an immediate move to activate Edelman. If the Patriots request (and are granted) a roster exemption, then they might not need to create a roster spot for Edelman until Tuesday, Wednesday or Thursday this week. The Patriots play the Indianapolis Colts at Gillette Stadium on Thursday night.

New England can create space for Edelman by releasing a player or placing a player on injured reserve. The roster is deep on the offensive line, at defensive end and cornerback. It seems most likely the Patriots would cut a player to make room for Edelman at one of those positions.

Edelman will return atop a Patriots’ wide receiver depth chart that also includes Chris Hogan, Phillip Dorsett, Josh Gordon and Cordarrelle Patterson. Hogan, Dorsett and Patterson are most likely to see their snaps decrease with Edelman back in the fold. Gordon played 18 snaps in his Patriots debut Sunday, but his work figures to increase as he gets more comfortable in the offense.

Edelman hasn’t played a non-preseason game since the Patriots’ Super Bowl LI win over the Atlanta Falcons. He tore his ACL last summer in preseason action and missed the entire 2017 season.

The Patriots’ offense started slow this season but got back on track Sunday in a 38-7 win over the Miami Dolphins. This unit figures to be even more dangerous with Edelman back catching passes from quarterback Tom Brady. 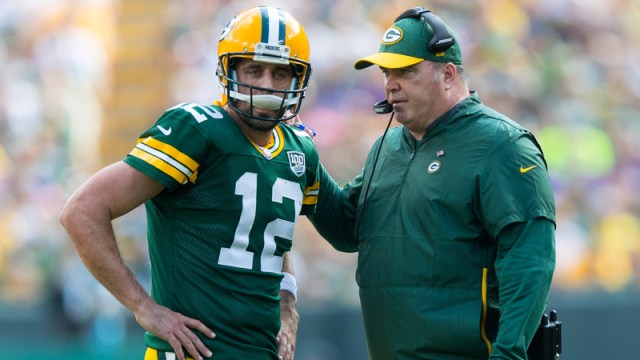 Did Aaron Rodgers Take Digs At Mike McCarthy After Packers’ Win Over Bills? 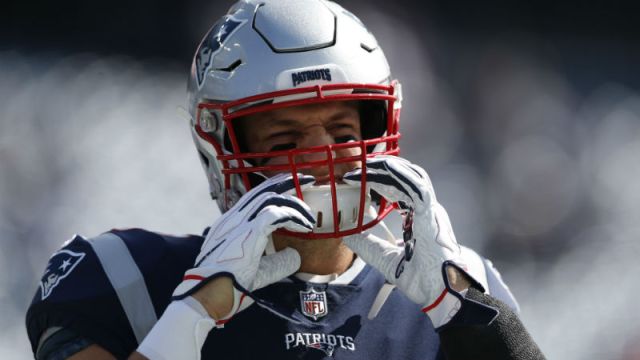