Khabib Nurmagomedov Calls Out Floyd Mayweather For Next Superfight - NESN.com Skip to content

The UFC lightweight champion called out the boxing legend for a fight Sunday in Russia during an encounter with Leonard Ellerbe, CEO of Mayweather Productions, who shared Khabib’s challenge to Mayweather on Instagram.

?Let?s go, Floyd,” Khabib said. “We have to fight now. 50-0 (Mayweather’s boxing record) vs. 27-0 (Khabib’s UFC record), two guys who never lose, why not? Because in the jungle there is only one king. Only one king. Of course I am the king because he could not drop McGregor and I dropped him easily. Let?s go.?

Khabib set his sights on Mayweather just a week after defeating Conor McGregor via fourth-round submission at UFC 229.

Mayweather famously defeated McGregor in August 2017 via 10th-round TKO in their much-hyped boxing superfight, from which Mayweather earned $220 million and McGregor netted $100 million.

Having secured his place among the ranks of UFC superstars, perhaps Khabib has a similar payday in mind in challenging Mayweather to a mega-fight. 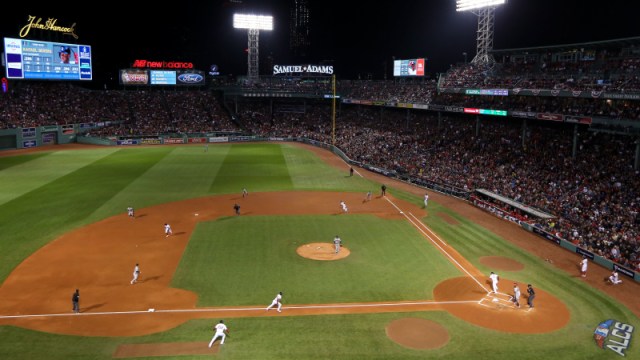 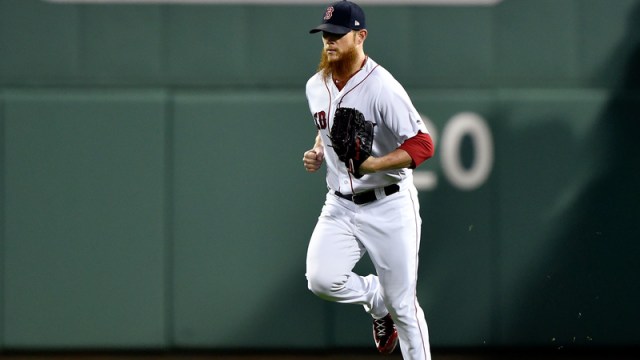