After dropping Game 1 of the American League Championship Series to the Houston Astros, the Red Sox have ripped off six straight playoff wins, with the latest coming Wednesday night in Game 2 of the World Series.

While Boston is in great position to come out victorious in the Fall Classic, don’t expect the Sox to rest on their laurels. Immediately after the 4-2 win over the Los Angeles Dodgers at Fenway Park, Mookie Betts reminded his ball club of the task at hand.

Betts and the Red Sox have every right to be confident with the World Series shifting to Dodger Stadium, as the AL champions have yet to lose a road game this postseason. 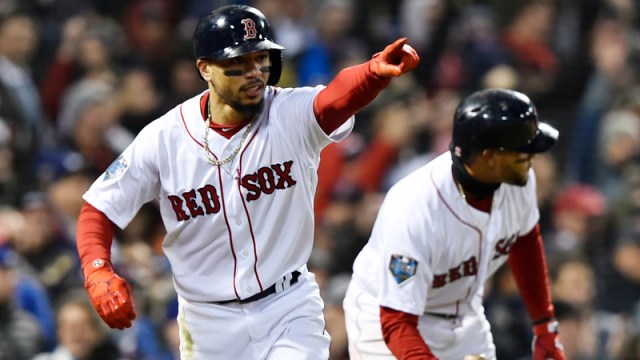 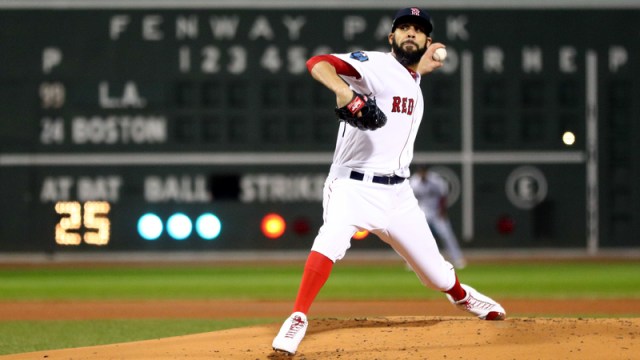