San Antonio Spurs head coach Gregg Popovich has won five NBA championships and has led his team to the playoffs 21 straight seasons, but he’s not the best coach in the league, at least according to a poll of the 30 general managers.

The NBA conducted its annual GM poll and released the results Wednesday. Perhaps the most interesting results were for the “Who is the best head coach in the NBA?” category.

It was Boston Celtics head coach Brad Stevens, not Popovich, who earned the top spot with 47 percent of the vote. Popovich came in second at 30 percent. Stevens also ranked No. 1 in the category of which coach makes the best in-game adjustments. He finished No. 1 with 53 percent of the vote, while Popovich finished a distant second at 13 percent.

The Celtics coach did a remarkable job last season leading the C’s to Game 7 of the Eastern Conference finals despite not having his two best players because of injury and having to field a very young, inexperienced roster.

The Celtics have improved their win total in each of the last four seasons and reached the conference finals in back-to-back campaigns. Stevens’ ability to draw up great plays (particularly out of timeouts), design one of the league’s best defenses and develop young players likely are among the reasons he’s ranked No. 1.

Stevens, despite being rated highly among his peers and general managers, has never won NBA Coach of the Year. 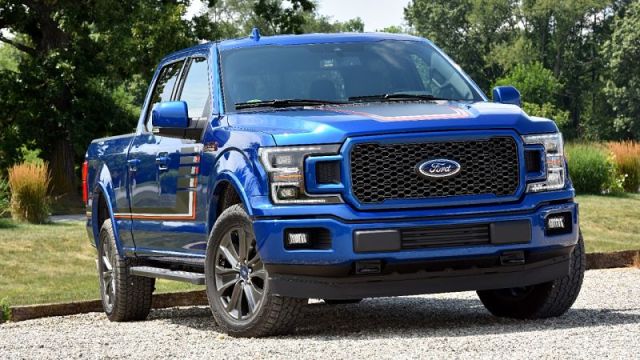 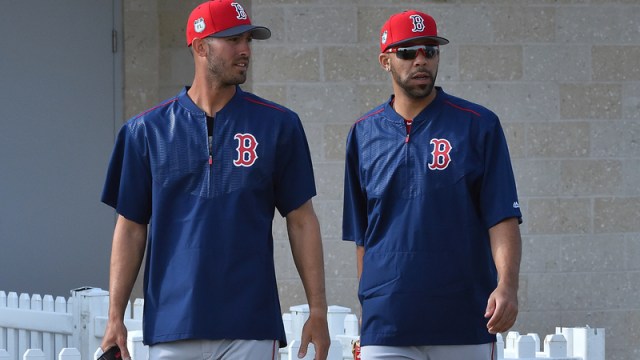