The Phoenix Suns agreed to sign free-agent guard Jamal Crawford on Monday, but they tried to acquire a better player in the weeks and months before that move.

Look the Suns would have LOVED to get Rozier and he is a difference maker – him alone in my opinion makes Suns 10 games better. He is a fantastic player. But he is very very unlikely to be traded. But trust me Ryan and James both tried for Rozier before agreeing to sign Jamal.

This isn’t the first time Rozier’s name has been involved in a trade rumor with the Suns. The Suns have been looking for a premier point guard for a while, and Gambadoro reported in August that Phoenix had made calls on Damian Lillard, Kemba Walker and Rozier.

Rozier’s trade value skyrocketed last season when the Celtics lost Kyrie Irving for the last portion of the regular season and the entire 2018 playoffs due to injury. Rozier played very well during Boston’s postseason run, averaging 16.5 points, 5.7 assists and 5.3 rebounds per game.

The 24-year-old guard is eligible to become a restricted free agent next summer, so the Suns could try to get him with an offer sheet at that time. It’s also possible the Celtics choose to extend Rozier, either before the Oct. 15 deadline or after the upcoming campaign. 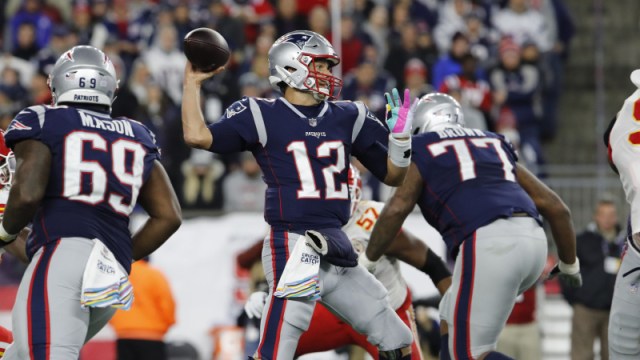 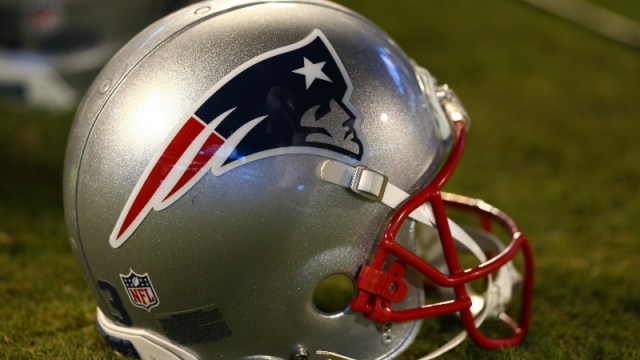