Cyrus Jones’ time with the Patriots has come to an end for the second time this season.

According to the NFL wire, New England released the cornerback/punt returner Saturday after he was inactive for Thursday night’s 38-24 win over the Indianapolis Colts at Gillette Stadium.

It’s been a rocky 2018 for the 24-year-old after being cut by the Pats on Sept. 1 before signing with the Baltimore Ravens’ practice squad a few days later. Jones then was signed back to New England’s 53-man roster Sept. 19, but with Julian Edelman’s return from a four-game suspension, it’s likely the veteran wide receiver will receive the brunt of punt returns moving forward.

New England now has a vacant spot on its roster. Could the team reunite with an old friend?

Considering Gillislee knows the Patriots’ offense after spending the 2017 campaign in New England, it certainly would make sense for the team to bring him back.

The Patriots will next take the field in Week 6 when they host the Kansas City Chiefs in a “Sunday Night Football” clash. 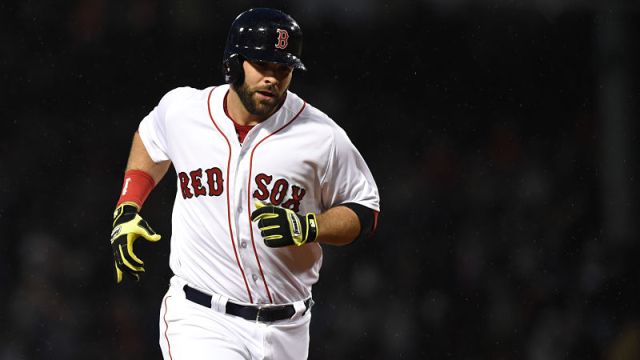 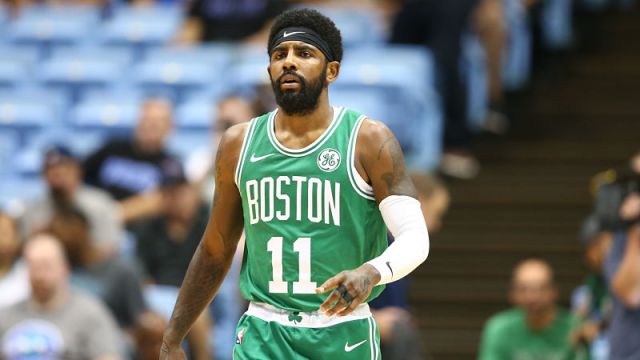