Odell Beckham Jr. sure sounds like a guy who doesn’t like playing for the New York Giants.

The All-Pro wide receiver certainly is happy with the record-setting contract he netted during the offseason. But the Giants entered Week 5 a disappointing 1-3, and the Eli Manning-led offense has struggled to score points in the early going.

And, well, those factors apparently have Beckham rethinking his future in New York. The 25-year-old recently conducted a wide-ranging interview with ESPN’s Josina Anderson, and the results probably won’t go over well in the Giants locker room.

When asked whether the Giants have an “issue” at quarterback, Beckham stopped just short of blasting Manning.

“I don’t know,” Beckham told Anderson, as transcribed by ESPN’s Jordan Raanan. “Like I said, I feel like he’s not going to get out the pocket. He’s not — we know Eli’s not running it.

“But is it a matter of time issue? Can he still throw it, yeah, but it’s been pretty safe and it’s been, you know … cool catching shallow (routes) and trying to take it to the house. But I’m, you know, I want to go over the top of somebody.”

Beckham, who has 31 catches for 331 yards and no touchdowns through four games, also doesn’t seem thrilled with how he’s being utilized in New York’s passing attack.

“I don’t get 20 targets like some other receivers, you know.”

And then there’s Beckham’s feelings on whether he’s still happy with the Giants.

“It’s a tough question,” Beckham, who lives in Los Angeles during the offseason, said. “Obviously, I love seeing the sunshine all the time. I love, you know, I love being in L.A. I just like that atmosphere, but this is where I’m at.

Does Beckham have a right to be upset? Maybe, but his comments certainly won’t do much to eliminate the perception of him being a typical diva NFL wideout.

In any event, Beckham look thrilled Sunday afternoon after his insane touchdown pass to Saquon Barkley. 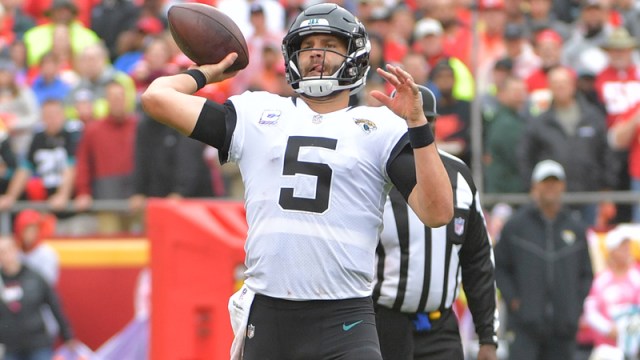 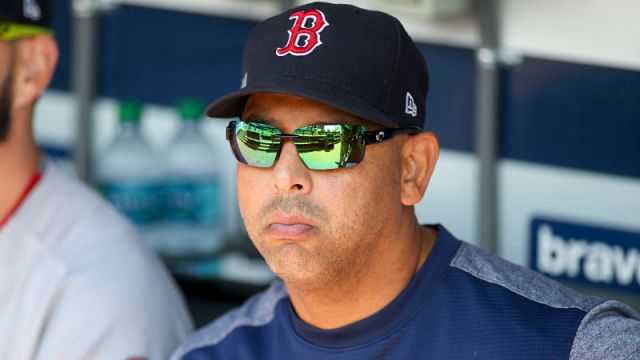