The Arizona Cardinals are planning some changes, but a fire sale isn’t one of them.

“Not true,” Bidwill said about the Peterson trade rumors. “I’ve seen the speculation. But it’s not happening. Not happening.”

“One team inquired about Peterson’s availability and was flat-out told no, per a source,” Rapoport wrote.

The Cardinals currently are 1-5 and reportedly are considering a host of roster changes ahead of the Oct. 30 trade deadline.

However, trading Peterson, who has made the Pro Bowl in each of his seven NFL seasons and is widely considered the top cornerback in the sport, is an idea that will fail to launch in Arizona.

Dont’a Hightower Encouraged By His Weekly Improvement In Patriots Defense 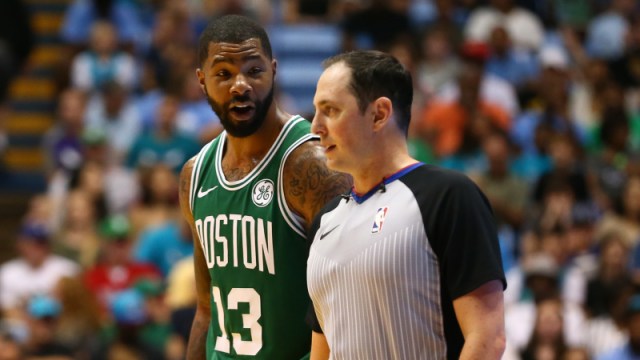