Why Patriots' Early-Season Wide Receiver Woes Should Be Behind Them - NESN.com Skip to content

The New England Patriots can put a block in the revolving door that was ushering wide receivers in and out of Gillette Stadium last month.

With Julian Edelman back from his four-game suspension and Josh Gordon ramping up his involvement in the offense, the Patriots’ wide receiver trials and tribulations should be over.

Don’t like the Dorsett-Mitchell comparison? Dorsett has half as many receptions and touchdowns and 41 percent as many yards through four games in 2018 as Mitchell had in his entire 14-game career with the Patriots.

Danny Amendola served as the Patriots’ No. 4 receiver in 2016. The Patriots don’t currently have a fourth option nearly as dependable as Amendola, but if Gordon fully emerges, that should change.

When (and if) Gordon is ready to start, then he would over the “X” duties. Edelman would still play “Z” in two-receiver sets and in the slot when New England is in 20 (two running backs, no tight ends) and 11 (one running back, one tight end) personnel. Then Hogan and Dorsett would share the “Z” duties when the Patriots play three wideouts.

That’s suddenly a pretty stacked receiver corps. It looks even better when you throw in Rob Gronkowski at tight end and James White and Sony Michel at running back. And much like when Dion Lewis gave New England a second-half jolt at running back in 2016, Rex Burkhead could do the same this season. Burkhead currently is on injured reserve, but he’s eligible to return after seven more games.

The Patriots just don’t have a tight end like Martellus Bennett to provide Gronkowski insurance. So, it’s paramount to keep Gronkowski, who’s already dealing with an ankle issue, healthy.

New England weathered the storm while trying to make Chad Hansen, Amara Darboh, Bennie Fowler and Corey Coleman happen during the season. But with Edelman back, all the complaints about trading Brandin Cooks and trying to rely on Kenny Britt, Jordan Matthews and Mitchell could dissipate over the next 12 games.

Even if the Patriots’ receiver corps isn’t as good as it was in 2016, comparisons to shallow offenses like the 2006 unit should be retired with Edelman back. The Patriots have a middle-of-the-field threat in Edelman and one of the league’s best talents in Gordon. Now they have to hope both receivers stay on the field — or it’s back to weathering the storm. 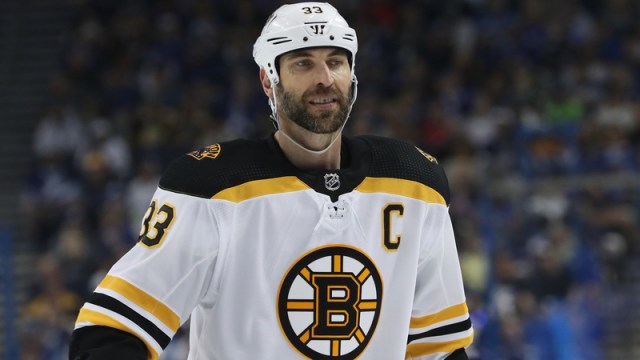 How Many Current Bruins Players Will Have Numbers Retired In Boston? 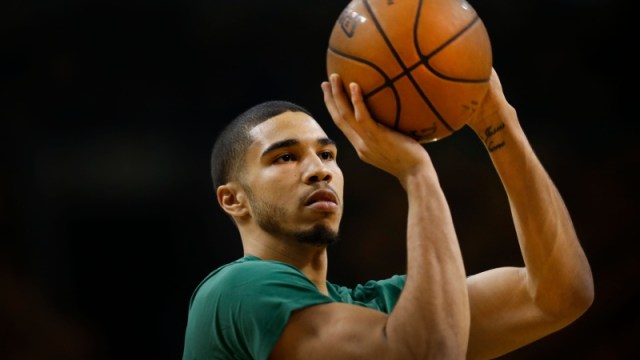